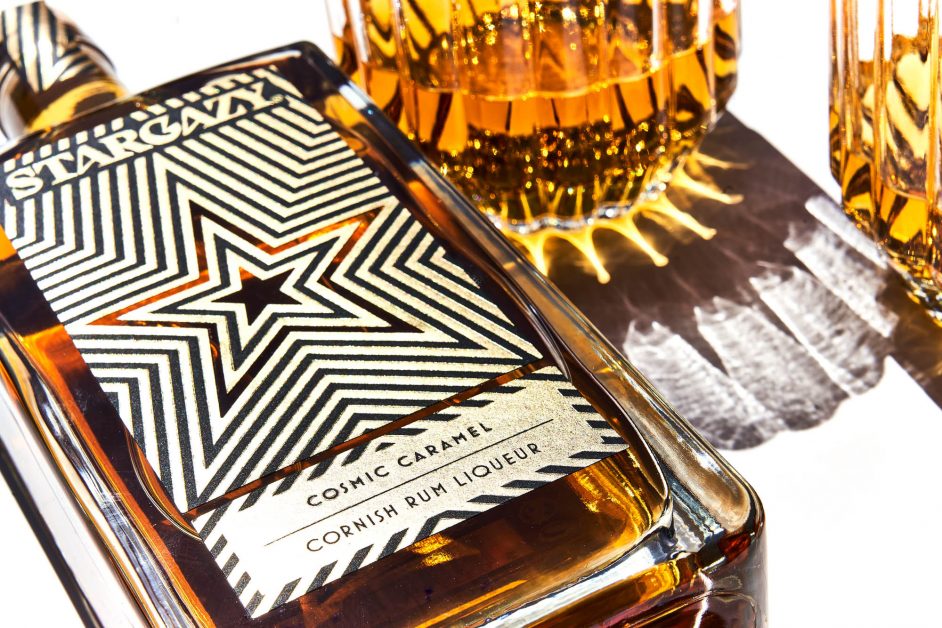 Rums That Will Look Great On Your Home Bar

With UK rum sales up by 38%, according to the Wine and Spirit Trade Association, and nearly 200 rum brands in the UK alone, it’s catching up to gin as the nation’s favourite tipple.

Spiced and flavoured rums are said to be driving its popularity, especially among younger drinkers.

Here we round up the best rums you can buy in the UK, from a caramel rum liqueur to a spiced rum named after a real-life pirate.

Best rums to buy in the UK

Stargazy is a caramel flavoured rum liqueur which comes in a rockstar bottle worthy of any drinks cabinet.

Eminente is a new Cuban rum crafted by César Martí, the youngest Cuban Rum Master, and is ideal for sipping on its own, over ice, or in cocktails.

Aged for seven years in white oak ex-whisky barrels, it gets its logo from an island locals call ‘Isla del Cocodrilo’, called so as it is shaped like a crocodile.

Foxhole Spirits are known for their award-winning gin – but in 2020 they launched their first premium rum, Mad City.

It’s a white rum infused with 25 botanicals which is best enjoyed in a cocktail or with a Mad City Hard Seltzer. The bottle is pretty cool too.

Diablesse is an independent spirits company based in Manchester, whose aim is to bring rum to a more female inclusive audience.

Named after a mythical temptress in Caribbean folklore, Diablesse blends three authentic rums from Barbados for its light, golden Caribbean Rum (pictured). They also have a Diablesse Clementine Spiced Rum.

Brewdog might be best known for their beer, but did you know they also make some pretty amazing spirits?

Their Five Hundred Cuts is a hand spiced rum, which took them six months and 35 recipes to perfect. It’s the first dark spirit they’ve made. We hope it’s not their last.

The Salford Rum Company are known for their instantly recognisable bottles of the Salford docks, whose imports in the early 1900s was the inspiration for the brand.

Now they’ve added a second rum to their portfolio, a darker spiced rum with flavours of vanilla, coconut, burnt caramel and cloves. Pair with coke or ginger beer.

Just the shape of this rum bottle is giving us all the pirate feels, which is fitting as it’s named after notorious 18th-century smuggler Jack Rattenbury.

Made by the folks at Lyme Bay Winery in Devon, it’s aged in bourbon barrels and spiced with nutmeg, orange peel, clove and vanilla, and is pretty delicious too.

Read next: 10 British gins to know about

Read next: Best alcohol gift sets to buy in the UK 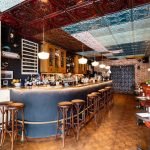 Duchess Of Dalston: The Coolest Cocktails In East London 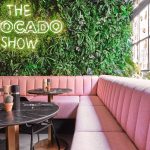