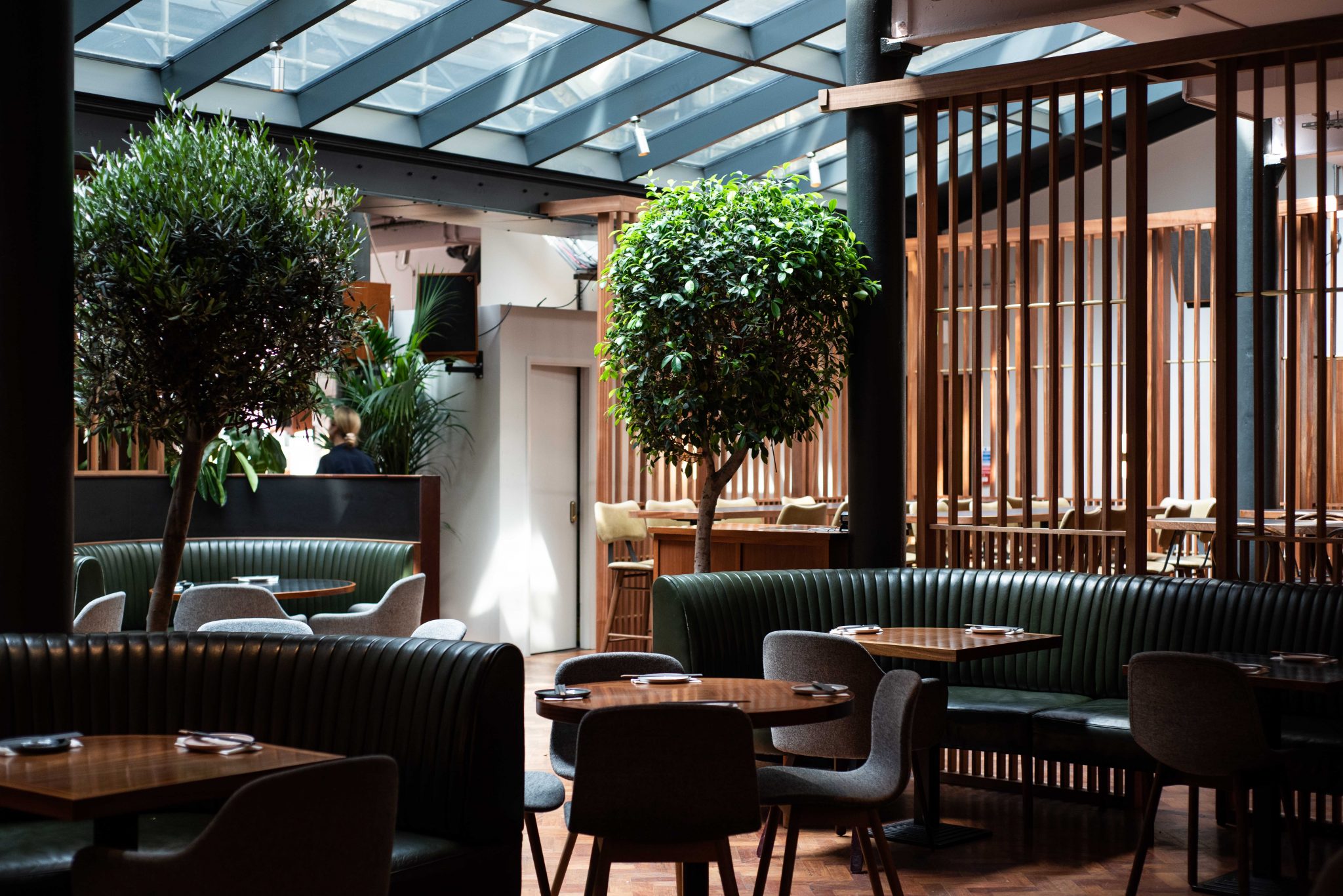 Apothecary: An Immaculate Izakaya In Shoreditch

East London’s Merchants Tavern is no more, but what stands in its place is truly special.

This Shoreditch restaurant and bar, just a few minutes from Old Street station, has been reimagined by its owners as Apothecary, a Tokyo-inspired izakaya serving killer cocktails, snacks and small plates.

For those that don’t know, izakaya translates as ‘stay-drink-place’, and is essentially a Japanese version of a pub – but with much better food than some of our British boozers.

While Apothecary gets its name from the building’s previous use as a Victorian pharmacy, there is nothing stuck in the past about this cool, modern space.

The cleverly designed dining areas, separated by bespoke Japanese-style screens, give guests the choice of where to sit depending on their mood.

Casual diners can perch on stools in the bar, or sink into comfy seats in the lounge opposite.

Those wanting a more formal dining experience should book one of the huge green leather booths in the botanical-inspired restaurant, which will impress on a date.

A 22-cover private dining room is also available to hire. This comes with its own record player and sound system, where guests can blast out their own vinyl or select from Apothecary’s in-house record library. Very cool.

When it comes to the food – which I’ll confirm from the outset is amazing – this is sharing cuisine at its finest.

We visit on a Wednesday and are immediately greeted by the attentive staff, who are superb all night.

Seated in our comfy booth, which is so roomy we could have brought a group of pals along with us, we order a Coconut Gimlet and a Rhubarb Sbagliato. The former is strong, but the latter is fruity and refreshing.

The expertly made cocktails are brought to the table with our first snack of the evening, Lotus Root Crisps, which have an unexpected but moreish taste.

Next we move on to sushi rolls – the Spicy Tuna is a highlight – served in portions of eight pieces for just £8.50.

We also try the sashimi-style Yellow Tiradito with truffle oil, jalapeno and coriander cress. The raw plates aren’t to my personal taste, but my friend said this was her favourite dish from the menu.

The same can be said for the Teriyaki Chicken Thigh Skewers and the Crispy Prawn Tempura, made with a batter so light you almost feel healthy eating it.

Make no mistake, all the food here is good, but if there is one thing this place does amazingly well, it’s the vegetables.

The Grilled Cauliflower with Black Sesame is otherworldly. If cauliflower was cooked like this all the time, kids would have no problem eating it. Parents take note.

When we tried the melt-in-your-mouth Miso Glazed Aubergine, it was clear from the looks on both our faces this was the surprise winner of the evening.

This simple dish is less than £5, but I would have left the restaurant happy even if it was the only thing we were served.

By this point we were feeling quite full – depending how hungry you are, three or four small plates would be enough.

But there’s always room for pudding, so we sampled the Yuzu Baked Cheesecake just to check it was up to standard, which of course it was.

There aren’t many restaurants I’ve visited where all the elements, from the food and cocktails to the interiors and service were spot on, but this London izakaya is immaculate.

Traditional sake and Japanese whiskies are also on offer here, and DJs bring a party mood on Friday and Saturday nights.

Best for: Dates in the week, catching up with friends at weekends (book a booth)

Apothecary, at 36 Charlotte Road, Shoreditch, is open Wednesday to Saturday 12pm until late and 12pm until 8pm on Sundays

Prices start at £3 for a snack and £5 for a small plate. Cocktails start from £9

Book a table at Apothecary here 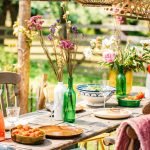 How To Throw The Ultimate Post-Lockdown Party 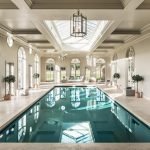 Amazing Party Houses To Rent In The UK