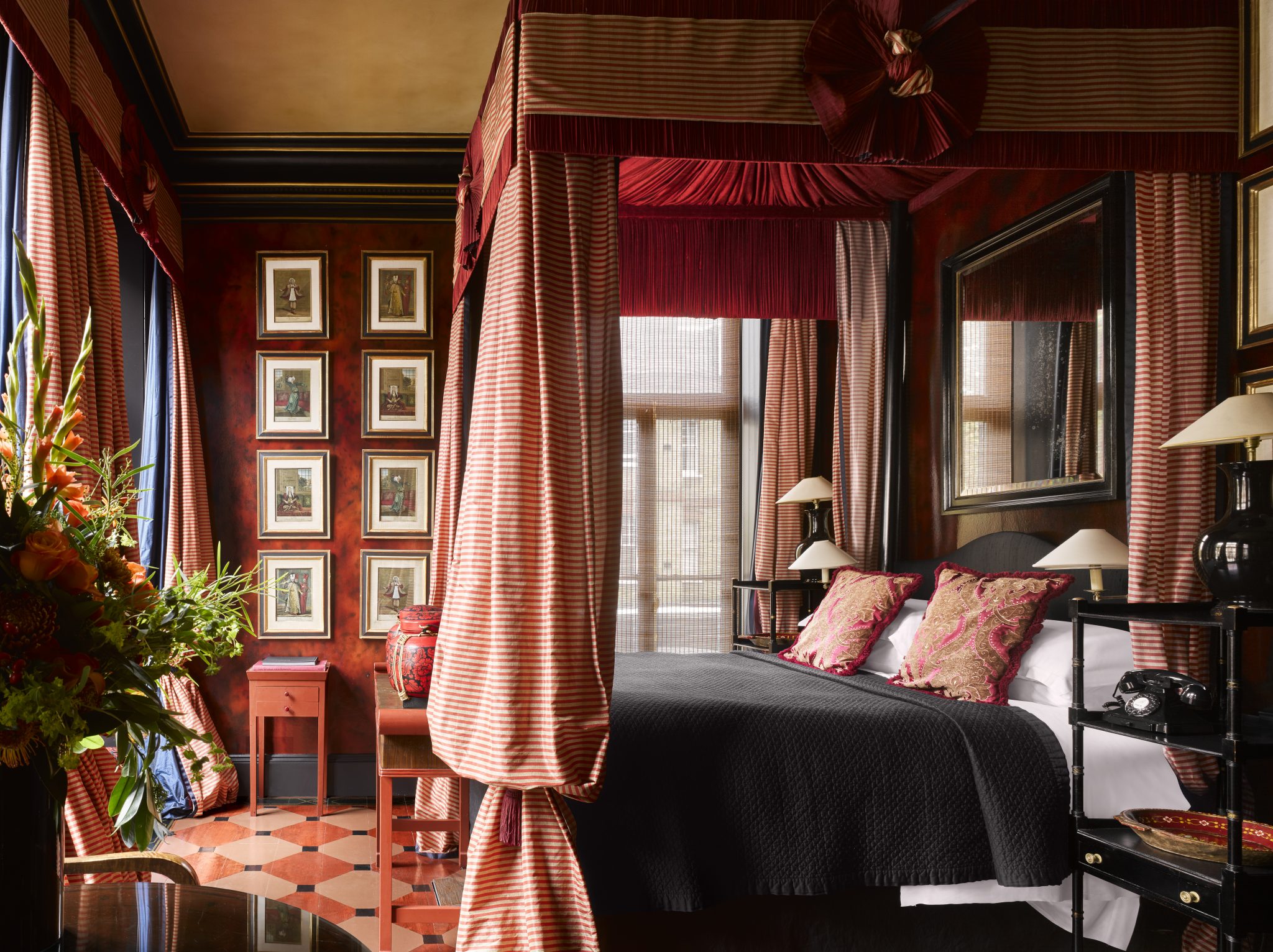 Tucked away at the end of an 18th-century Georgian street, it’s easy to miss Blakes London from the main road – but that’s all part of its elusive appeal, especially for its famous clientele.

Regular celebrity guests include Kate Moss, Victoria Beckham and Gwyneth Paltrow, who calls it her ‘home away from home’ when she is staying in the capital.

Rock star couple Liam Gallagher and his first wife Patsy Kensit are said to have spent their wedding night at Blakes in 1997.

While Lady Gaga, Leonardo DiCaprio and Lenny Kravitz are known to frequent the luxury five-star hotel, where suites cost up to £892 a night.

Such is its appeal, Blakes has even caught the attention of royalty.

The Queen’s sister, Princess Margaret, is rumoured to have been a regular guest. While Sarah Ferguson, the Duchess of York, celebrated her 40th birthday there.

But what’s the story behind this exclusive hotel, which is as famous for its timeless luxury as protecting its celebrity clients from the paparazzi?

The idea of opening a ‘boutique’ hotel was conceived by former actress turned renowned hotelier and interior designer, Anouska Hempel, at a time when nothing like it existed within the hospitality industry.

When the five-star establishment first opened its doors in 1978, Blakes London redefined how a hotel looked.

Bohemian but luxe, the hotel is a mix of East meets West, and features many of New Zealand-born Hempel’s own belongings which she discovered on her travels.

These extra touches, luxury interior styling which wasn’t afraid to be different, and a very personalised service, set the standard for the boutique hotels of today.

Small and exclusive, and perfectly positioned in London’s Royal Borough of Kensington and Chelsea, the hotel was like nothing anyone had ever seen before.

And whether Hempel meant to do it or not, the boutique hotel was born.

The hotel is theatrical in its design, and red and black feature heavily in Hempel’s creations.

This can be seen in the decadently styled bedrooms, right down to the late-night basement bar, Blakes Below.

And such is Hempel’s stamp on the place that even Blakes Restaurant has become a destination in its own right, featuring a fusion of her own favourite cuisines – Japanese and Italian.

If you’re eating here, be sure to order the black cod and soft-shell crab.

When it comes to the rooms – of which there are 45 – the hotel caters for all tastes.

From the dramatic style of the Gypsy Room, to the white minimalist Hempel Suite, or the traditionally styled Signature Library Suite, there is something to suit everyone.

Many of the rooms have freestanding baths, Nespresso machines and a Blakes-curated minibar.

And as an extra perk, guests are granted access to the private members’ health spa next door, South Kensington Club.

So what was Hempel’s vision behind the world’s first luxury boutique hotel?

‘As the creator of the boutique hotel, of which we claim the crown of the world’s first, Anouska Hempel’s vision for Blakes was never a statement of obvious luxury,’ say the team at Blakes.

‘There has always been a quiet and provocative intellect running through it.

‘Hempel masters the landscape, the architecture, objects, accessories – even clothes. It is this combination of elements which attracted a fascinating, creative and very glamorous tribe.

‘This allure continues today, where an international collective drawn from the worlds of film, music, art and fashion make themselves part of our discreet residence.’

Despite having sold Blakes, Hempel, 78, is still said to have a say on how the hotel is decorated, so everything remains in keeping with her original idea.

And four decades on, Blakes London remains revered as one of the world’s best boutique hotels – and one of the most unique.

Rooms start from £220 a night for a Petite Double

All photos courtesy of Blakes London

Read more: 7 reasons to stay in a boutique hotel
1 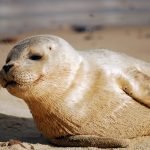 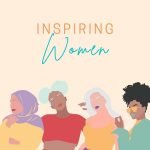 5 Women Who Have Inspired Us In The Past Year