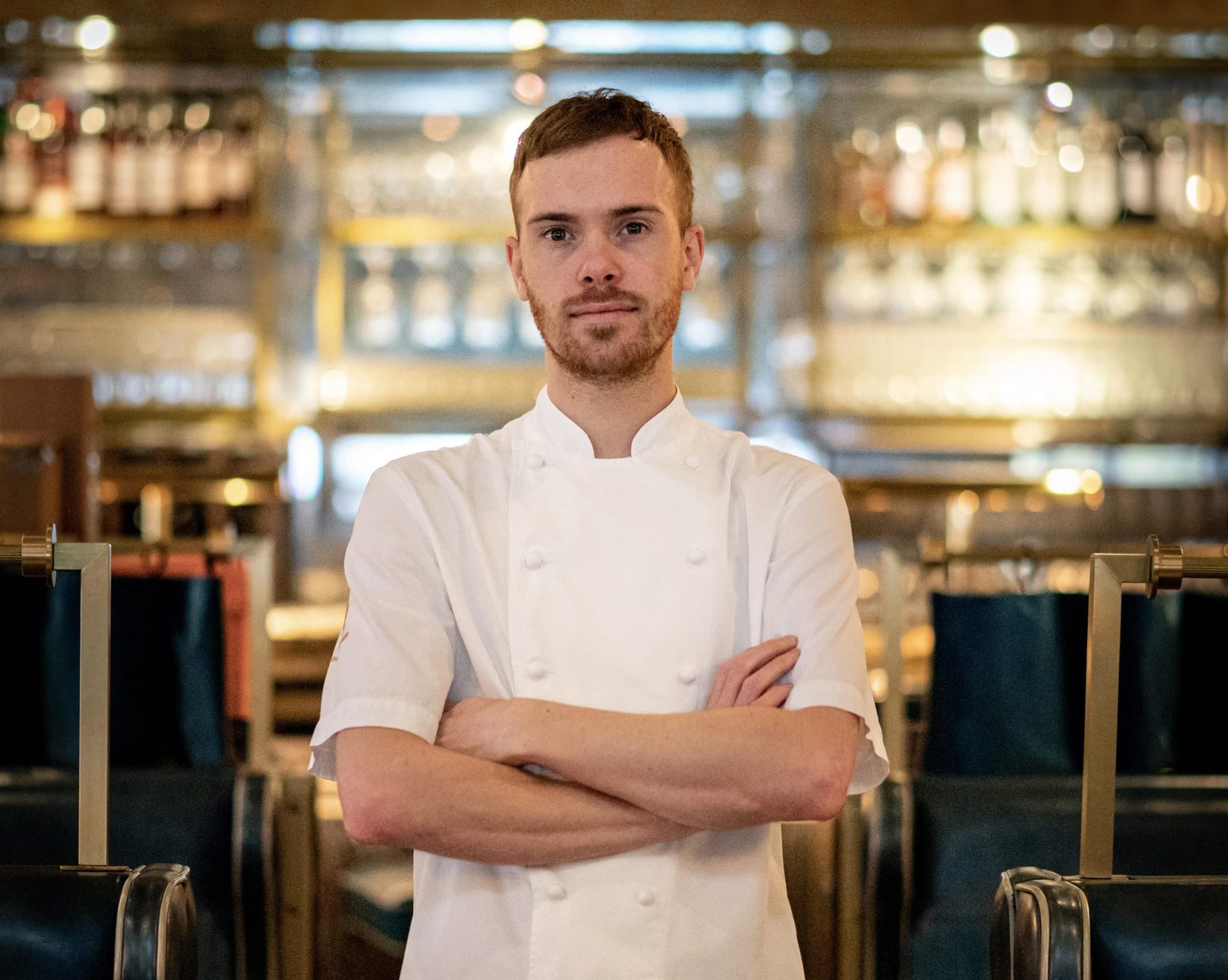 Tom Peters is Head Chef at Soho institution Bob Bob Ricard, has previously worked at three Michelin star restaurant Maaemo in Oslo and been a finalist on Masterchef: The Professionals.

He tells The Boutique Handbook about Michelin star dining in Britain’s smallest town, his love of Nordic food – and reveals where chefs really hang out when they are off duty.

Cafe Boheme is where I like to go when I’m out and about in London. It’s a great place to pop in for a beer and a steak tartare.

They do an amazing Sunday roast. I remember going there for five consecutive Sundays once. I’d definitely recommend. The cauliflower cheese, in particular, is very good.

They also do a great Espresso Martini. I was quite a regular pre-lockdown. It ticks all the boxes.

I’ve been to Trinity a few times, and what I love about this restaurant is each time it exceeds my expectations.

The last time I was there was with a group of friends I met on Masterchef. The food and service is immaculate. It’s really thoughtful ingredient-led cooking.

Often when I go back to a restaurant it’s not as good as you remember it, but overall Trinity is fantastic. It’s just amazing food that doesn’t disappoint.

It’s been three years since I last ate there, but I still can’t wait to book a table.

The Fordwich Arms is a Michelin star pub and restaurant in what is said to be Britain’s smallest town. The head chef there is Daniel Smith, who has won Young Chef of The Year before.

I went there with my girlfriend last summer. It was a lovely day when we visited and we sat on the outdoor terrace. We ordered the lunch taster menu, which is five or six courses.

The highlight for me was the chicken liver parfait, which came with dainty little doughnuts on the side.

It’s modern, playful food which completely blew my expectations. I’ve recommended The Fordwich Arms to a few other chefs since.

I love Nordic cuisine and eating at Restaurant Barr is one of the best food experiences I’ve ever had in my life.

I used to live in Oslo when I was working at Maaemo. It’s only a 45 minute flight to Copenhagen, so a few friends and I hopped on a plane and went over for the weekend.

It’s my favourite meal out I’ve had anywhere. The schnitzel was incredible. I ordered the waffle with sauerkraut and caviar and we had barbeque cod as a sharing dish. Another highlight was the ice cream sandwich.

The food is so casual and simple, but amazingly executed. It couldn’t be replicated anywhere else. It wouldn’t feel the same.

Black Axe Mangal is a tiny north London restaurant known in the industry as being a bit of a chef’s hangout.

The food is quirky and fun, but very tasty. Think inventive flatbreads and pizzas. Everything is cooked over fire coals and served on metal trays.

One of their sweet signature dishes is a Peanut and Fois Gras Bar, which is pretty delicious.

Next on Tom’s list: Frantzén in Stockholm, Sweden’s only three Michelin star restaurant.

read more: the michelin restaurants with a green star
0 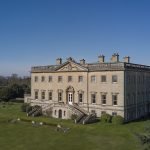 Rent This Oxfordshire Mansion – And Pretend You’re In Bridgerton 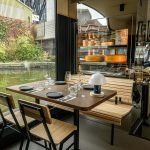