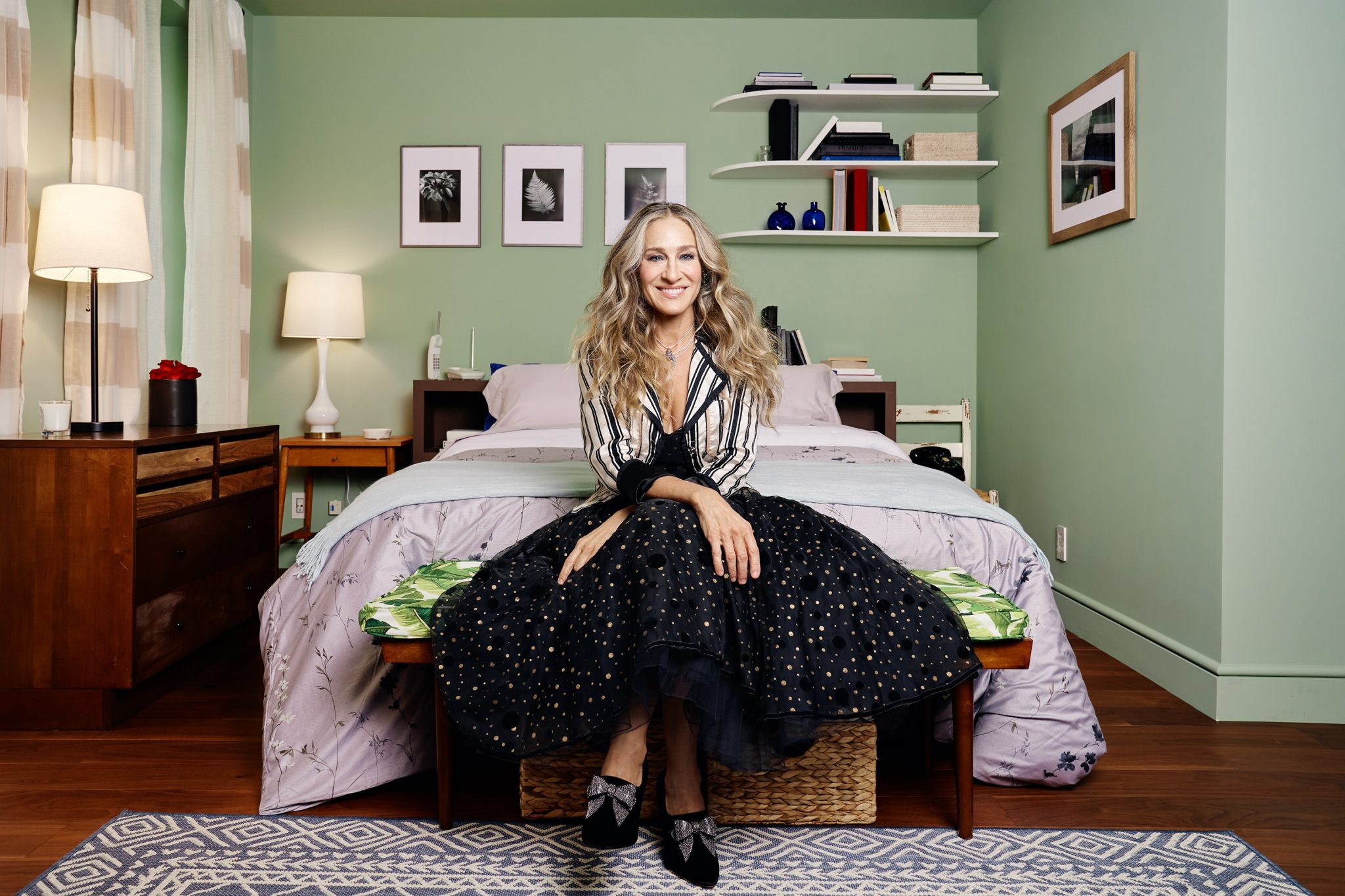 You Can Book Carrie Bradshaw’s Apartment On Airbnb

How many of us have dreamed of having an apartment like Sex And The City’s Carrie Bradshaw in New York city?

Well now you can live out your SATC fantasies for real, as Airbnb is offering fans a once-in-a-lifetime chance to stay there.

Not only that, but Carrie herself – Sarah Jessica Parker – will be hosting guests for two one-night stays, which are up for grabs on November 12 and 13.

The one-time offer is in celebration of the upcoming release of HBO’s new Sex And The City spin-off series, And Just Like That…. which is expected to air in December.

While the apartment isn’t the one used in filming, Airbnb and Warner Bros have created an exact replica in the same Upper East Side neighbourhood where Carrie lived.

Guests can type pensively on Carrie’s black laptop as they sit at her desk, chat with friends on the circa-2000 cordless phone, or make themselves a Cosmopolitan – Carrie’s favourite cocktail.

For the first time ever, fans will get access to the style icon’s lust-worthy closet, which includes the white tutu Carrie wears in Sex And The City’s opening credits.

Speaking about Carrie’s Airbnb, Sarah Jessica said: ‘It’s been 23 years since I first stepped into Carrie’s shoes, and now, it’s your turn.

‘In celebration of the upcoming release of And Just Like That…, we’re opening the doors to the brownstone where it all began.

‘The Carrie Bradshaw character is near and dear to my heart, and revisiting her world for the continuation of the Sex and the City story has been such a joy.

‘I’m excited for our audience to experience Carrie’s New York like never before and walk in her shoes, quite literally, for the first time.’

We couldn’t help but wonder…what would a night at Carrie Bradshaw’s Airbnb look like?

During their stay, guests will be virtually greeted by SJP herself and receive a narration reminiscent of each episode’s intro.

After that, they are invited to sip on Cosmopolitans and play dress up in Carrie’s iconic closet, curated by stylist Patricia Field.

A styling session and photoshoot is also included in the experience, as is a girls’ brunch in Chelsea, described as ‘a meal where many conversations took place that deepened Carrie’s friendships with the girls’.

Fans can request to book from Monday November 8 at airbnb.com/sexandthecity. At this stage, booking is only open to those who live in the United States.

Read next: How to make a James Bond Martini

Read next: Inside the luxury train designed by Wes Anderson 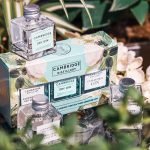 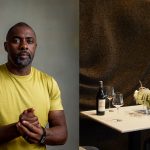