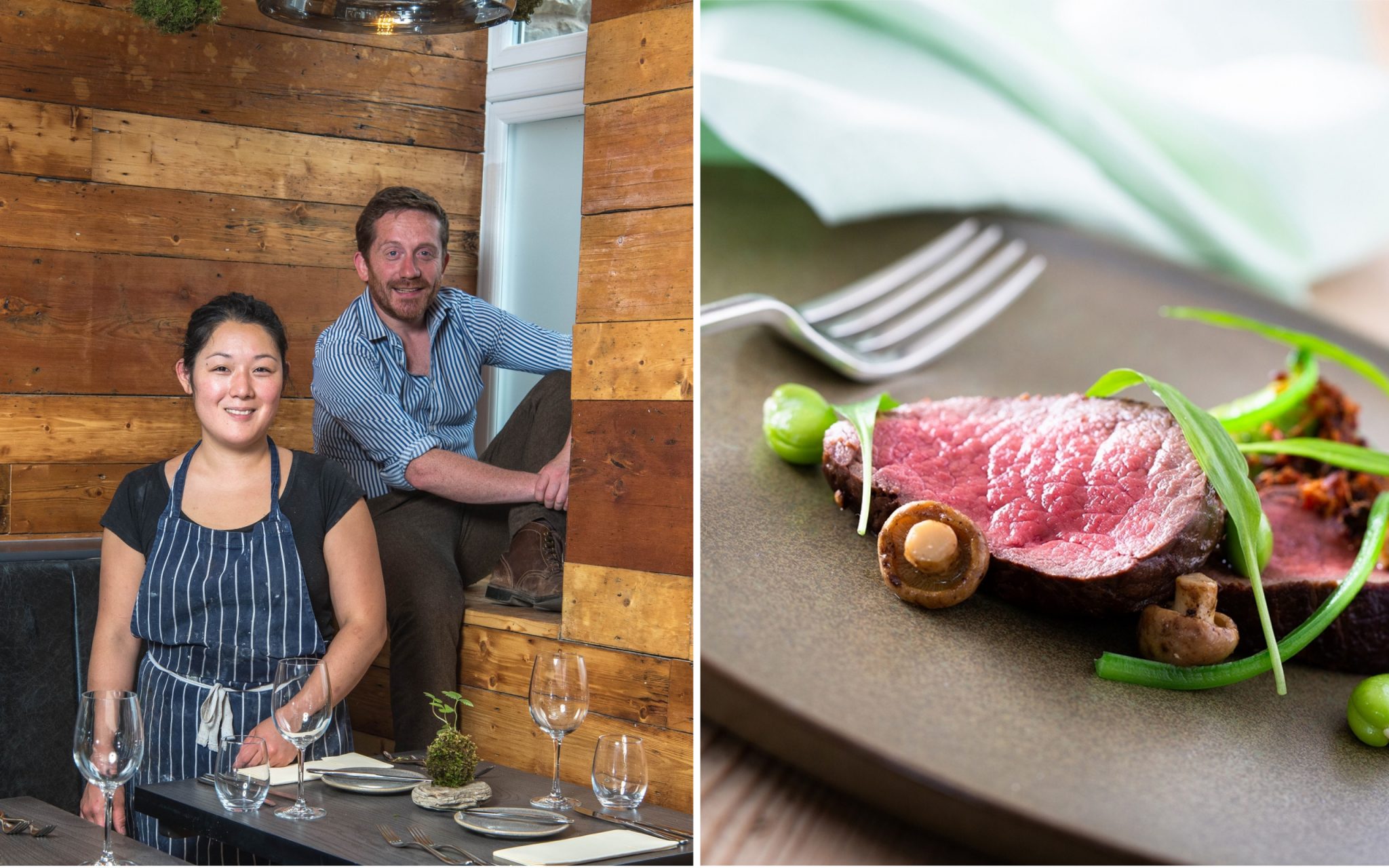 Here we speak to Nina Matsunaga, rising star and Head Chef at The Black Bull in Cumbria, to find out what restaurants make her tick.

Born in Germany to Japanese parents, Nina moved to the UK permanently in her 20s, when she met her now husband James Ratcliffe on the Manchester street food scene.

Since 2012 the couple have worked together on business ventures The Moocher and The Three Hares, before opening ‘foodie destination’ and pub with rooms, The Black Bull, in 2018. Nina has also been named ‘One To Watch’ in a list of hospitality’s 100 Most Influential Women.

Speaking to The Boutique Handbook, Nina reveals the meal which changed her life, how to do Michelin star dining with kids – and where to get the UK’s best dim sum.

I went to St. JOHN when I was 18 and had just moved from Germany to London to study at culinary college. I was with my flatmate at the time, and I remember it was the first grown up meal out I’d ever had without my parents.

It was also the first I’d ever really heard about nose-to-tail cooking and what that meant, using every single part of the animal. A lot of chefs do it now, but it was revolutionary at the time.

For me, that meal was life-changing. It made me realise I wanted to be a chef and changed the way I looked at food.

I ordered the famous Roast Bone Marrow and Parsley Salad, and we had pigs trotters. But when the food comes on the plate it looks nothing like that. Even now the food is so simple, with no frills. It’s fine dining, but in a rustic and charming way.

It really made me want to experiment with food. Now in my own restaurant, whatever food we get, we use as much of it as we can.

Lake Road Kitchen is about 40 minutes from our own restaurant in the Lake District and is run by chef James Cross and his partner, Sally.

My husband James and I went there for a meal about three years ago. Normally I wouldn’t get so excited about bread, but everything about their sourdough is just perfect.

This restaurant was actually the first time I’d tried cultured butter in the UK, where they had cultured it themselves. They also grow a lot of their own veg.

Everyone forages in the Lake District, but the chefs at Lake Road take it to the next level with the ingredients they use, like wood sorrel which is laborious to pick.

The whole meal was just spot on, from the attention to detail to the dedication from the staff. We’ve recommended them lots of times since, and even bought friends vouchers to have a meal there.

Moor Hall had just got their second Michelin star when my husband James and I stayed for a rare night away together in 2018.

Everything was so slick from the moment we arrived. There were treats in the room, special touches throughout our stay, and the staff were so knowledgable. We couldn’t have asked for anything more.

Something that’s quite unique is they have a cheese room and a meat room which are open, so customers can see staff making the food. I was like ‘I want that in my restaurant!’ Maybe one day.

The bar snacks are also amazing. They have things like charcuterie platters, fried fish skins and tapioca crisps. Then in the morning we were served a six-course breakfast!

I was so pleased to see Andrew Wong get his second Michelin star this year. Everything people say about his restaurant is entirely true. The dim sum is the best.

My family and I visited A.WONG for lunch in the summer of 2019. Although they already had one Michelin star then, the atmosphere was very relaxed and friendly. Andrew’s wife even came over to chat to us during service.

Staff were so helpful. They were really open about what to order and how much, even telling us to order less, as we wouldn’t need that much.

When you visit, you 100% must try the egg custard dim sum.

We went to New York in February 2018 to celebrate finishing the refurb work on The Black Bull, but the trip almost didn’t happen as the Beast from the East had just hit, and it was touch-and-go whether we’d make it.

We were due to go to Dan Barber’s Blue Hill Farm the next day, but our booking got cancelled as a storm hit there too, so we were offered a table at the New York restaurant instead.

It was my son’s birthday when we visited, and the staff went out of their way to make a big deal out of him, which was unexpected of a Michelin star restaurant. They made sure he was fed first and he tried pheasant. I think it was the poshest pasta he’d ever had in his life!

Blue Hill have a completely different way of doing things, particularly with vegetables. We were served a vegetable charcuterie, where the star of the dish was the ‘beef carrot’.

The entire menu is based on farm to table, tip to toe cooking, and everything we were served was pristine. They have such amazing ideas. It’s the best meal I’ve had in the States. 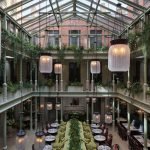 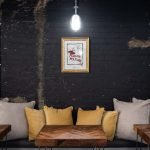