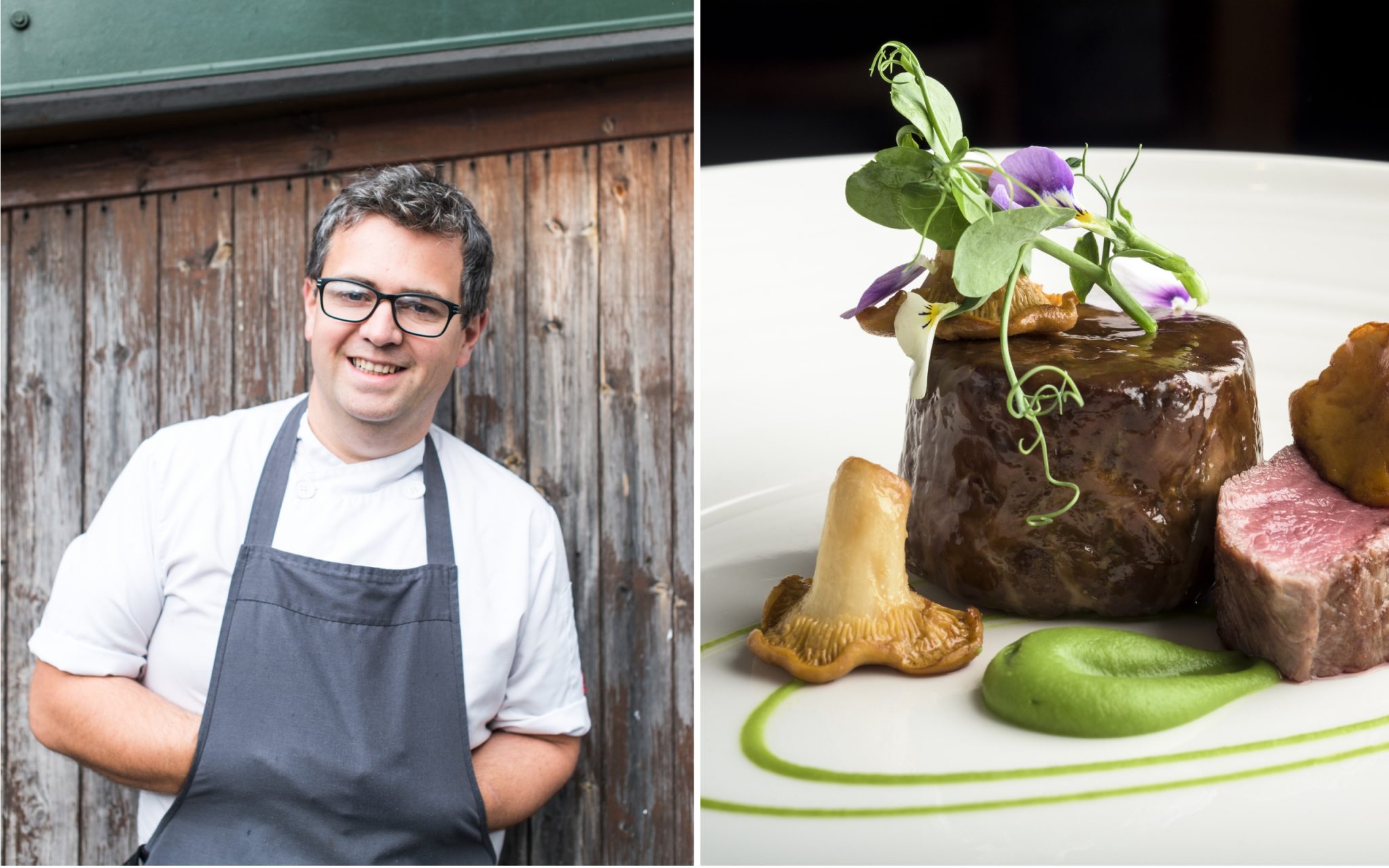 In the first interview of the series we speak to Ryan Blackburn, Michelin star chef and owner of the Old Stamp House and Kysty restaurants in Ambleside, Cumbria.

From leaving the Michelin Star Awards early to eat prawns at his favourite London restaurant, to the chef he wishes he could be like – this is what he had to say.

As a chef, I try to get down to London a couple of times a year. My favourite restaurant there is the Dean St Barrafina, which is Michelin star tapas.

I remember being at the Michelin Star Awards, where champagne was flowing and you had amazing food on offer, all for free – but all I could think about was Barrafina.

So I left the awards, got in a taxi, and went to eat their carabinero prawns, which are £18 each – but they are the best prawns in the world. They are so simple (and a bit messy) but so good!

I must have eaten at Barrafina about 15 times now. I just love the experience of it. You really feel a sense of location when you eat there, which is so important to me as a chef. You’re in London, but you’re made to feel like you’re in Spain.

The best meal out I’ve ever had was at L’Enclume, which is only 40 minutes from my own restaurant in Cumbria.

It’s a world class restaurant, has two Michelin stars, and is currently Number 1 in the Good Food Guide.

We had a staff Christmas meal there in 2018, and technically it was just perfect. We had a guinea fowl dish which was beautiful, and the way they cook the fish is out of this world.

Everything Simon (Rogan) and his team do is a great balance of technical skill and beautiful presentation. As a chef myself, I recognise that skill and originality, and really appreciate the attention to detail.

My brother lives on the Isle of Bute, so my family and I go up to Scotland quite a lot.

We happened to be near Inver on the shores of Loch Fyne during one such trip. So we popped in off the off-chance, not expecting to get a table. But we were in luck that day, and it was just amazing.

We ate fresh langoustines and sourdough bread. We could even order bento style boxes for the kids, which they loved.

The head chef there, Pamela Brunton, won Chef of the Year in 2020, so I knew it was going to be good. But you could actually feel a sense of love in the food. There was so much effort and thought throughout. It really was special.

Bruce Rennie, who runs The Shore, a supper club style restaurant in Penzance, is a pal of mine and an amazing chef.

He works on his own and is a real master of his trade. He’s the kind of chef I wish I could be. He doesn’t care what anyone says about him. He just has this sense of purpose in that restaurant that all chefs dream of having.

I’d be scared to do what he does. I cook to please the customers, but he just does his own thing and is great at it.

I’m also incredibly jealous of the ingredients he gets to use being down in Cornwall, because I can’t get the kind of fish and shellfish he can. He specialises in seafood from local boats. If you’re ever in Penzance, you must check his restaurant out.

The Three Chimneys, Isle of Skye

The Three Chimneys restaurant is about as remote as you can get. We drove for miles and miles to get there, but I love visiting off the beaten track places.

We went there for my mum’s 50th. The food was so incredibly indulgent. It was local food from Skye; Scottish oatcakes, braised beef – but it was the dessert that grabbed me the most.

It was a bowl of steamed sponge cut into wedges. Sticking out was a shark fin sponge surrounded by Drambuie custard. I love sponge and custard, and to me this was the finest example of it. And how it was presented was such a surprise. 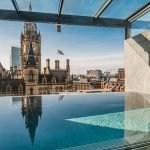 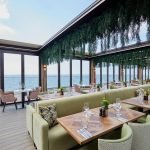 Best Outdoor Restaurants Whatever The Weather