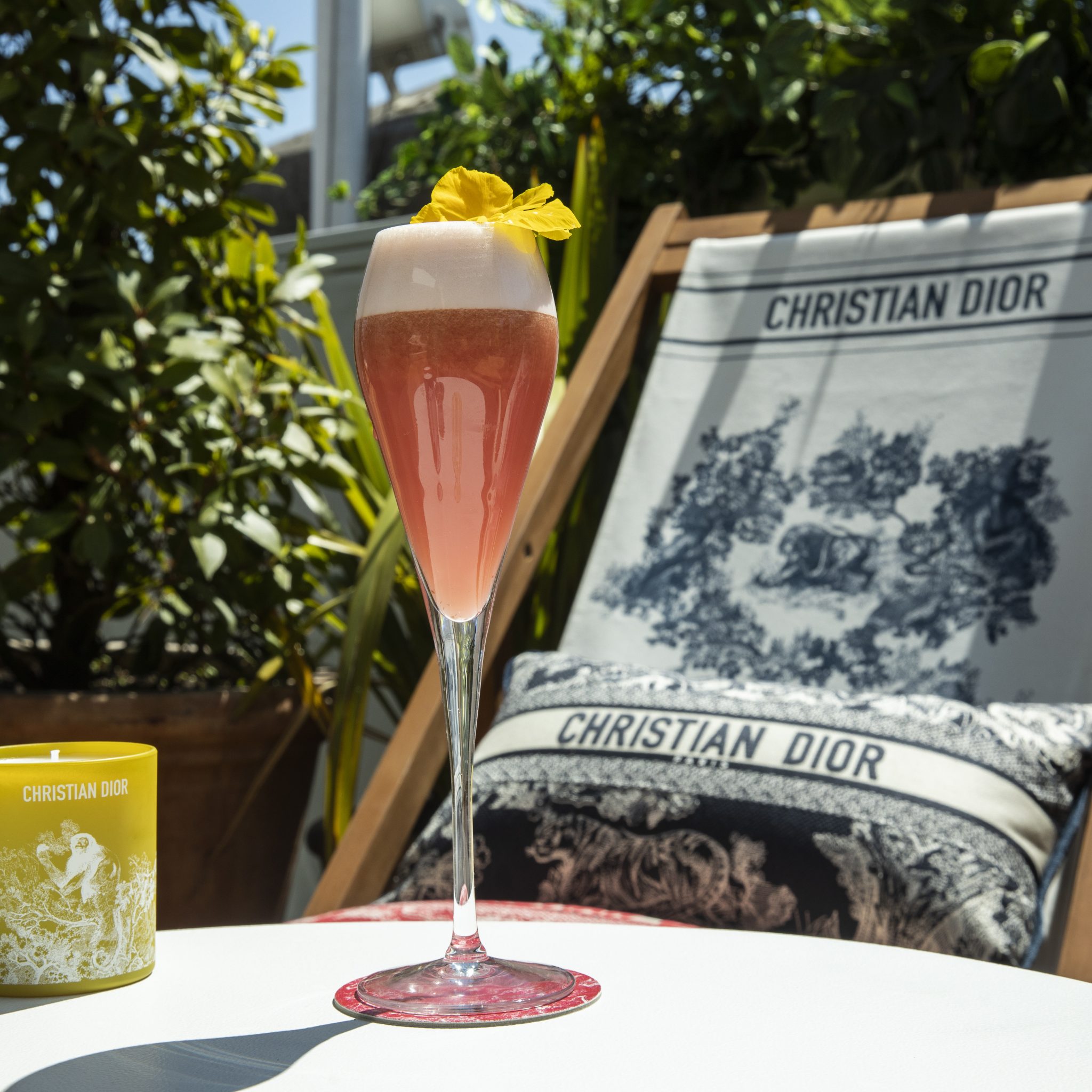 The rooftop restaurant at Selfridges has had a high fashion makeover this summer, courtesy of Dior.

To celebrate the designer brand’s Dioriviera collection, Selfridges London will showcase a seaside-themed pop-up boutique in the heart of the store.

For the first time ever, Dior is also taking over the iconic rooftop restaurant for the whole of summer.

Holidays abroad may be on hold, but the Dior at Alto restaurant at Selfridges will transport you straight to the French Riviera.

The iconic Toile de Jouy Dior motif plays out across the whole restaurant, from the bar to the chairs and placemats.

While deckchairs, parasols and cushions from the Dior Maison collection are perfectly placed in homage to la dolce vita. There’s even a Vespa on display.

But the showstopper has to be the delicate Toile de Jouy veils on the pergola which create a beautiful canopy terrace.

The menu has also had the full Dior treatment, featuring a range of Italian specialties – including some of Monsieur Dior’s own favourites.

The cocktail list has been renamed in tribute to the history of Dior, with drinks such as Lady Dior, Dior Star, and J’Adior Selfridges on the menu.

Due to high demand, there is limited availability until mid-summer, but a small number of walk-in reservations will be available each day.

Dior at Alto, at Selfridges London, 400 Oxford Street, runs until September 30. Opening hours are 12pm-11pm Monday to Saturday and 12pm-10pm on Sundays

Book a table at Dior at Alto restaurant Selfridges here 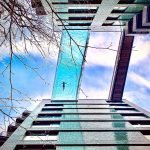 Would You Take A Dip In The World’s First Sky Pool?