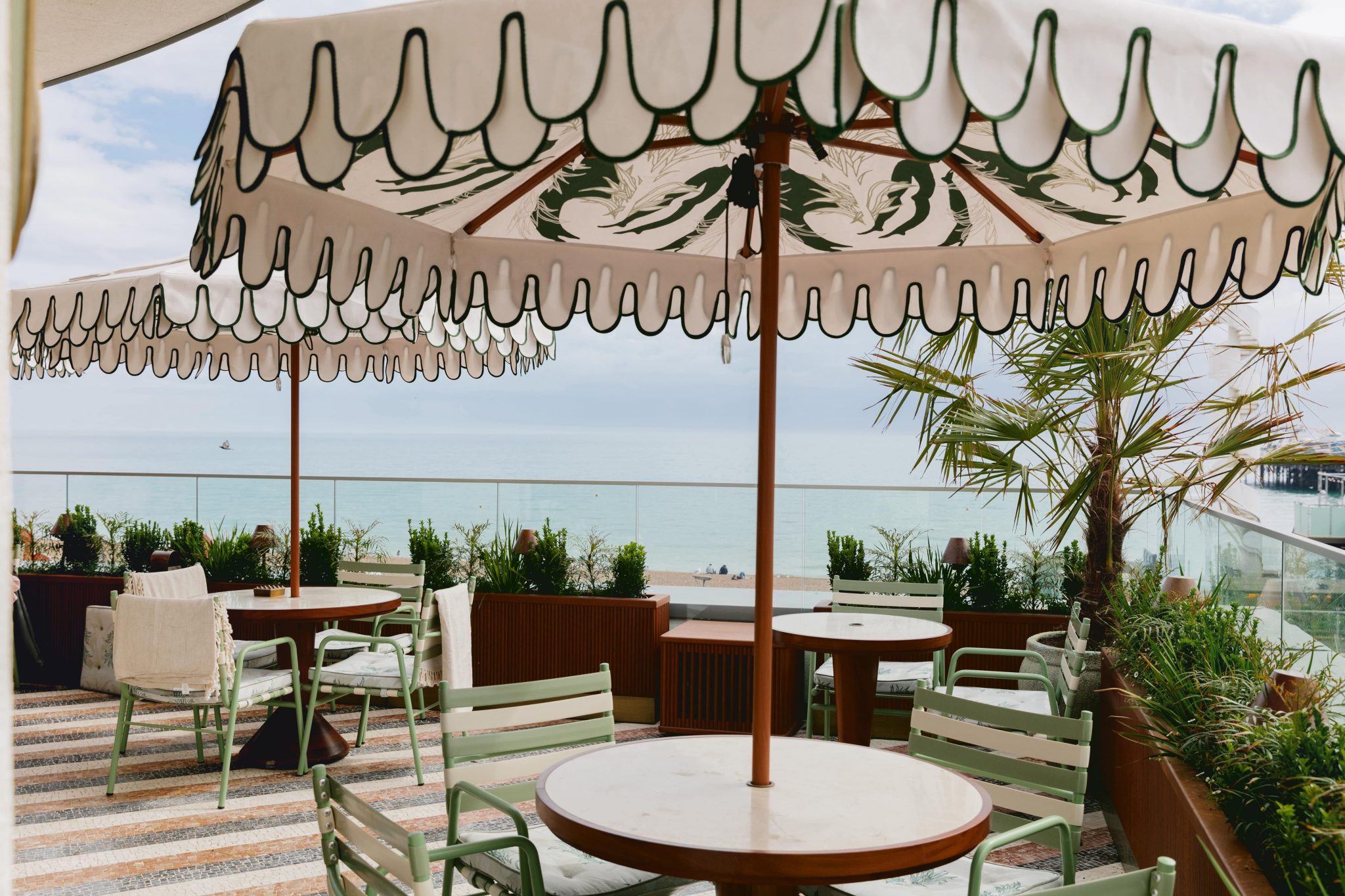 Soho House has finally opened its new Brighton establishment just in time for summer – and here’s a first look inside.

Brighton Beach House is the first UK Soho House by the sea and the third outside London, after Soho Farmhouse in the Cotswolds and Babington House in Somerset.

Like its predecessors, it operates on a members’ only basis. Those with Soho Friends membership won’t be able to get in as there are no rooms here, so you can’t gain access by staying over.

What it does have is a two-floor Art Deco style clubhouse with terraces overlooking Brighton Pier.

The Grade-II listed building is also home to the UK’s first in-house Cecconi’s, the signature Italian restaurant found in most Soho Houses around the world.

But perhaps the best feature – and the most fun – is the banana shaped infinity pool courtesy of local artist David Shrigley, who famously designed the pink room at Mayfair restaurant, Sketch.

Enviably located on the seafront, guests can enter Brighton Beach House from the steps leading up from the beach on Madeira Drive.

The Club Reception leads into five private Lofts, which are meeting spaces members can use or book out, plus an Events Studio.

There is even a Content Box in one corner for members to record anything from podcasts to short videos. A Soho Works co-working space is due to open later this year.

There are two main bar areas at Brighton Beach House, one on the lower level and another upstairs.

Downstairs, Rock Bar often has live bands playing at weekends and leads out onto an expansive terrace perfect for sipping sundowners.

Upstairs is where you’ll find a more lively crowd listening to DJ sets as they sunbathe around the banana pool.

Described as a ‘dipping pool’ rather than a swimming pool, it’s much smaller than the pools at the other Soho Houses, but it’s definitely novel.

The upper level is where you’ll also find Cecconi’s restaurant, serving up Venetian-inspired dishes from breakfast until late.

There is a daily Boat Fish special, plus a Cicchetti Table – an Italian buffet you can help yourself to for £18 per person.

House specials include the Spaghetti Lobster (£35), Veal Cannelloni (£21) and Tuna Tartare with Avocado, Chilli and Mint (£15).

Pizzas, salads and sandwiches start from just £12, while sharing snacks like Zucchini Fritti start from £8.

We were happy with the Burrata with Tomato and Basil (£12) and the Crudités served with the most amazing Avocado Dip (£11), which was plenty big enough for two to share.

Being close to the sea, oyster lovers should order half a dozen Native Rock Oysters for £18 or the Dover Sole, the most expensive dish on the menu at £40.

There definitely isn’t a shortage of places to sit at Brighton Beach House. Guests will find a mix of dining and lounge style seating spread across the two levels.

Outside the pretty scalloped parasols are meant to echo the hues of nearby beach huts dotted along the coastline.

As the UK looks set to enjoy one of the hottest summers on record, guests can choose to keep cool under the shade.

Some tables are in full sun for those wanting to catch some rays while sipping on a Picante, the signature Soho House cocktail you must order if you haven’t had one before.

Another big focus at Brighton Beach House is the art, made up of two permanent collections featuring more than 110 works.

While the Beacon Collection, described as a “love letter to Brighton in its role as a beacon for the queer community”, brings together the most relevant and influential queer artists of our time.

The collection has been curated by Gemma Rolls-Bentley, Chief Curator at Avant Arte and co-chair of the Queercircle board, a new charity to support the health and wellbeing of the LGBTQIA+ community through arts and culture.

Speaking about the newest opening, Soho House founder and CEO Nick Jones said: “So many of our existing members live in Brighton so it seemed like a natural step to open a local House in the city. It’s a brilliant place, full of progressive spirit that our members love.”

Membership to Brighton Beach House starts at £100 a month, plus a one-off £550 joining fee. Apply to join at sohohouse.com/membership/house 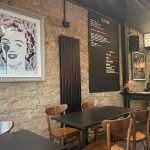 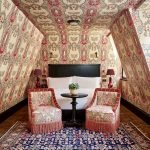