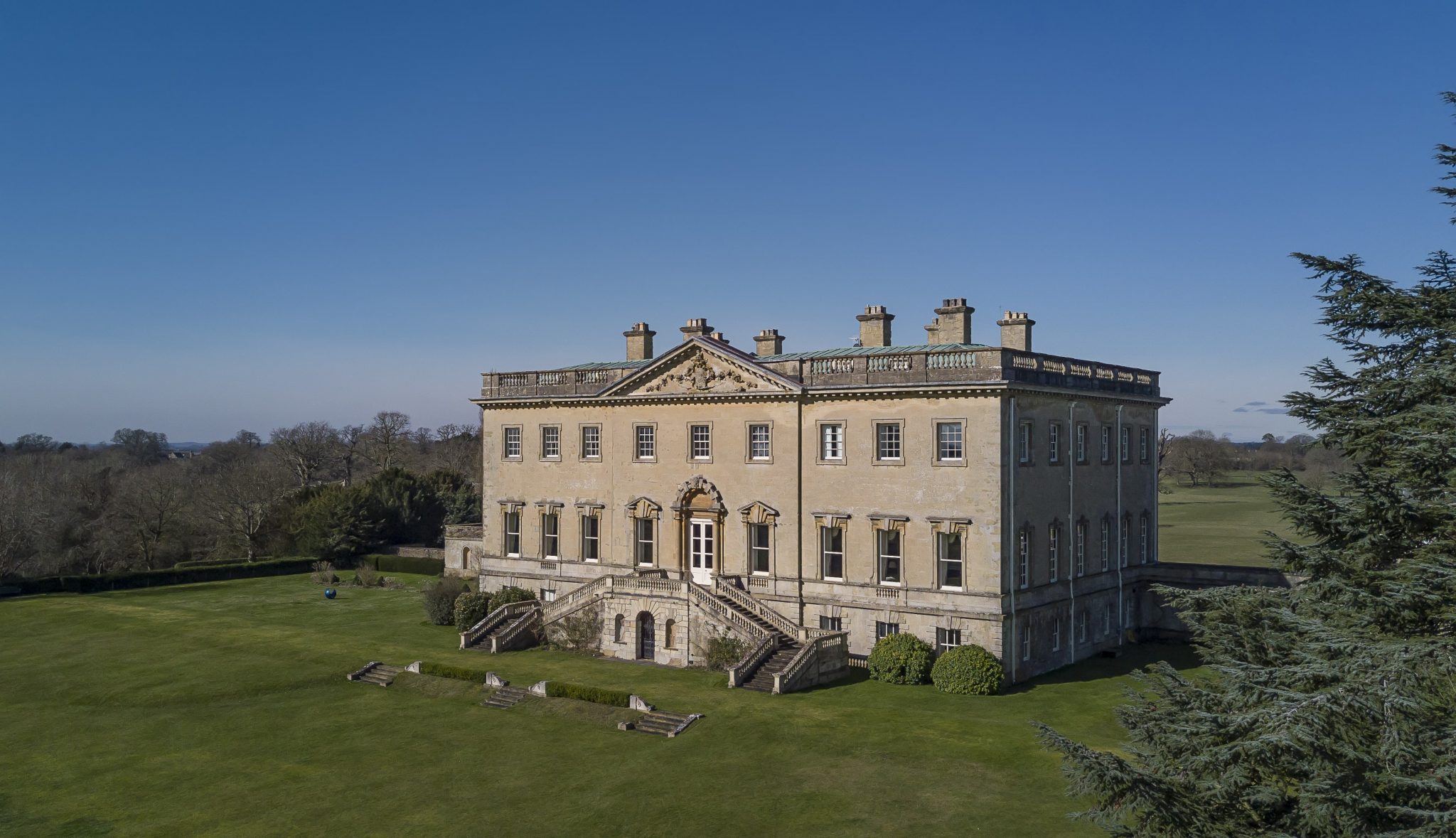 Rent This Oxfordshire Mansion – And Pretend You’re In Bridgerton

Ever fancied living like you’re in Bridgerton? Now you can – if you have a spare £28,000 (and that’s just to rent this grand mansion for a week).

Kirtlington Park House is one of England’s most beautiful stately homes and comes with 3,000 acres of rolling gardens designed by landscaper Capability Brown.

Set in the Oxfordshire countryside, the only bigger property in the vicinity is Blenheim Palace.

It’s rumoured Elizabeth Taylor was so enamoured with Kirtlington Park she once tried to buy it so her and then husband Richard Burton could turn it into a drama school, but the offer was refused.

For years it has been privately occupied, but the owners have decided to rent the luxurious property out on a ‘exclusive use and very limited’ basis.

The Grade I listed house is listed in Hamptons ‘Premium’ section, and with eight bedrooms and eight bathrooms (six are ensuite), can comfortably sleep up to 16 people.

It also comes with a Great Hall, drawing room, games room, cinema room, gym and its very own library. The views from the grounds stretch 25 miles to the rolling Chiltern Hills.

Morning and evening housekeeping is included in the weekly rental price and guests can opt to arrange all-day housekeeping and chefs if desired.

Outdoor pursuits on offer include clay pigeon shooting, game shooting (in season), croquet, tennis and badminton. While polo lessons and even guided wild swimming can be arranged.

For an extra special evening, opt for a private recital by the Oxford Philharmonic Orchestra or an opera concert.

Kirtlington Park was built in 1742 for English politician Sir James Dashwood. At the time it cost £32,000, which would have been a fortune in the 18th century.

The house was passed to the Budgett family in the early 20th Century and bought by Christopher Buxton as a property development in 1971.

Famous guests over the years have included Prince Charles, Diana Ross and Elizabeth Taylor, who fell in love with the house but never got her hands on it.

Three years ago the house was inherited by Christopher’s second cousin Peter and his wife Eleanor, who have lovingly restored the property to its former glory.

With the resurgence of period films and series like Bridgerton, the English stately home experience is becoming much sought after, not just by staycationing Brits, but holidaymakers in Europe and America.

Other period mansions available to rent this summer – if you have the cash – include Kinross House near Edinburgh and the grand Wolterton Park in Norfolk.

Find more information on Kirtlington Park and other Premium properties on hamptons.co.uk 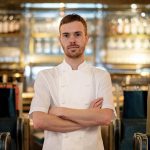 Staycations Where You Can Bathe Under The Stars