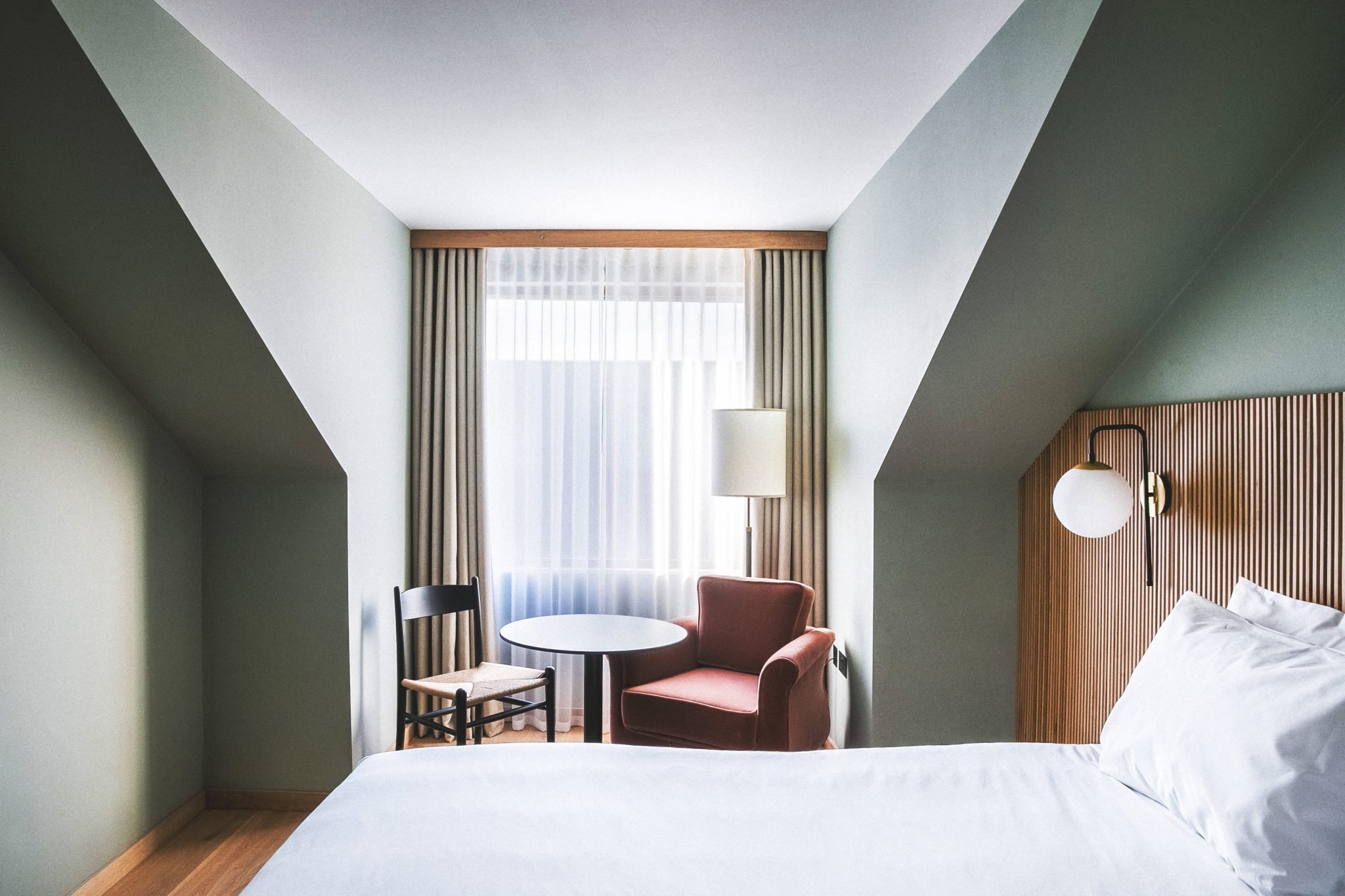 Roadside motels are not usually associated with the UK, but a new hotel chain from Soho House founder Nick Jones is hoping to change that.

The first Mollie’s Motel and Diner, complete with neon signs and a drive-thru, opened in Oxfordshire near the Cotswolds in 2019, followed by a second 15 minutes outside Bristol city centre in 2021.

A third Mollie’s will open in Manchester on the site of the Old Granada Studios in 2023, which will also be home to the first Soho House in the north. Ten more Mollie’s are earmarked to open in the UK in the next few years.

If you’re not staying over – rooms start from a very reasonable £70 a night – you can still visit the diners, which serve the best milkshakes you’ll taste this side of the pond.

Here’s what happened when we checked into Mollie’s Motel and Diner in Bristol for the night.

Mollie’s Motel and Diner is a 15-minute drive from the centre of Bristol. If you’re travelling by car it’s on the A4018 just off the M5 at Cribbs Causeway (junction 17). There is free parking in the car park behind the motel and charging points for electric cars.

Those coming by train from Bristol Temple Meads or Bristol Parkway stations can get there by taxi in 10-15 minutes. Buses 75 and 76 run from the motel to Bristol city centre every 10-12 minutes, but check times if you’re going out in the evening.

A huge neon sign which screams Americana greets you as you step through the automatic doors and into the stylish reception area, which like the rest of the motel has been designed by the Soho House team.

There are Cowshed toiletries and Tony’s chocolate bars available to purchase and complimentary tea and coffee that guests are invited to help themselves to throughout their stay.

Behind the reception desk is a lounge and 24-hour bar with Scandi and Mid Century style Soho Home furniture. For those on working trips, there are charging points and desk-style seating areas. In warmer months, guests can take drinks out to the terrace.

There are 123 rooms at Mollie’s Motel Bristol, which are again designed by Soho House. Decor here is basic, which is reflected in the affordable price, but at its very best. Think oak wood panelling, terrazzo sinks, velvet chairs and crisp white bedding.

Rooms are spread across three levels, ranging from Double and Twin to Bunk rooms for families. The ground floor is accessible, but there isn’t a lift so guests staying on higher floors must be prepared to carry their luggage up the stairs.

We stayed in a Double corner room on the second floor which was spacious with a king-size bed, double armchair lounge area and super power rainfall shower.

Like the Soho House hotels, such as Soho Farmhouse and Babington House, toiletries are by Cowshed.

Tech extras include an app-controlled TV allowing you to watch your own movies or listen to music if you connect your device. Or turn on the Mollie’s Spotify playlists to match your mood. Travellers who book through the app can check in online and bypass reception as your phone becomes your contactless key.

Don’t worry about packing straighteners or a hairdryer, as GHD wands and Dyson hairdryers are provided in every room, and sound insulated windows ensure you get a good night’s sleep.

Complimentary tea and coffee is provided but instead of kettles in the rooms, guests are invited to use the hot and cold water taps in the hallways. This is fine if you have one right outside your room, but some guests have to pass through a set of double doors which isn’t ideal if you are carrying two hot drinks.

Mollie’s Diner is in a separate building next to the motel and open to guests and non-guests. There isn’t a drive-thru here but you can order a Grab & Go to pick up, which is their version of room service or takeaway.

As you’d expect from a diner, food is American-style burgers, rotisserie chicken, all day eggs, waffles and the best milkshakes we’ve ever tasted (definitely worth £5.50). A kids menu and vegetarian options are also available.

Portions are big so you probably don’t need starters, as we found out when we tried the Hot Wings with Blue Cheese Sauce (£7.50) and Mollie’s Mozzarella Sticks with Tomato Chilli Jam (£7.50). This meant we were slightly full by the time our signature Mollie’s Cheeseburgers arrived (£9.50) with two patties, American cheese, Mollie’s sauce, Tomato, Lettuce, Onion and Gherkin served on the side. Order the Beef Chilli Fries or the Mac ‘N’ Cheese as a side (both £5).

Breakfast is also served in the diner. Choose from Waffles, Pancake Stacks, French Toast, Eggs a number of ways or a Full English, starting from a very reasonable £8. Bottomless filter coffees are £2.50.

In addition to the diner, which closes at 10pm, Mollie’s Motel has a 24-hour bar and lounge area by the reception desk for guests who fancy a nightcap.

Mollie’s Motel and Diner is better than any budget hotel we’ve ever stayed in and offers quality rooms and food for a fraction of the price. It’s also an affordable option for those who want a slice of the Soho House experience without the hefty price tag. Long live the UK motel!

Rooms start from £70 a night

Book a stay at Mollie’s Motel and Diner here

Read next: New UK hotel openings to know about

Read next: The boutique hotel putting Eastbourne on the map 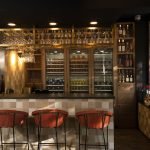 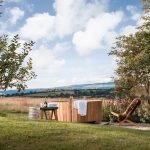 30 Of The Best Places To Stay In Wales