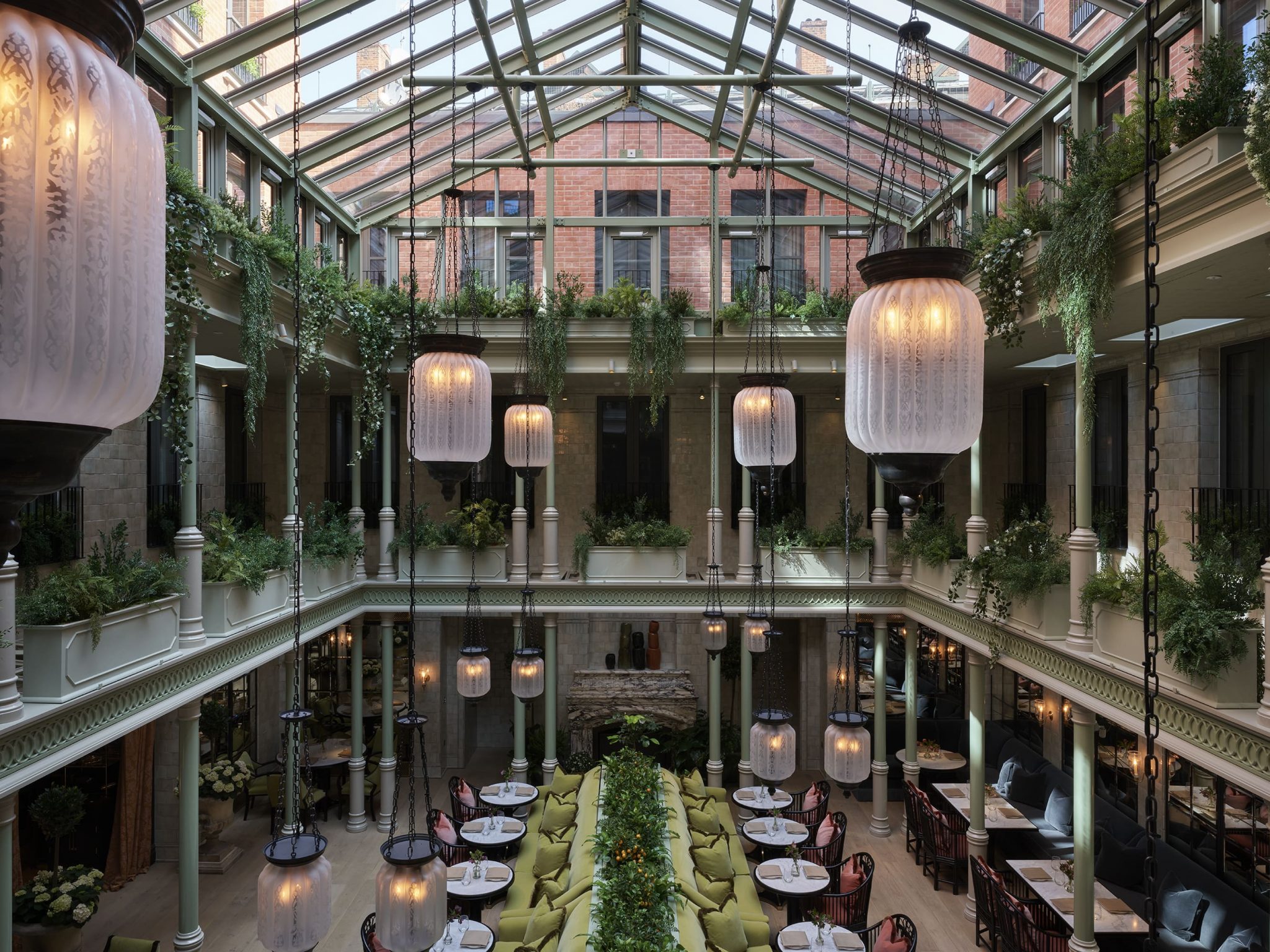 NoMad London is one of the most beautiful hotels to open in the UK this year – and here’s a first look inside.

The 91-room hotel has taken up residence in a Grade II listed building in Covent Garden, which was once the most famous magistrates court in England.

Now this iconic 19th-century building has been transformed into the NoMad group’s first hotel in Europe.

NoMad is known for its boutique hotels in Los Angeles, Las Vegas and New York, so the new London establishment was always going to be a grand affair.

The interiors, curated by former film set design duo Roman and Williams, ooze understated bohemian luxury and have a big focus on art.

While the bedrooms range from classic, which are still pretty fancy, to the Royal Opera House Suite (below) complete with gold roll top bath.

Even if you’re not staying here, one of the main reasons for visiting NoMad London is the food and drink.

The highlight is The NoMad Restaurant & Bar, an all-day dining space in a lush plant-filled atrium – perfect for a cocktail-fuelled brunch.

Side Hustle is a chilled pub-like space where you can order Mexican shared plates and tequila based tipples. While The Library is the living room of the hotel, which is reserved for hotel guests only after 4pm.

But Common Decency, an east London style subterranean cocktail bar – and the first-ever NoMad lounge – sounds like the most exclusive place to be.

The hotel only opened its doors on May 17, but it’s already proving difficult to book a table at The NoMad Restaurant & Bar, which accepts bookings 28 days in advance.

For those wanting to book a private event at the hotel, the Magistrates Ballroom, which used to house the former Magistrates Court itself, has two lavish private dining rooms and a separate bar area.

We may earn a small commission if you click on links in this article, but we don’t allow this to influence our recommendations. 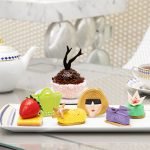 An Anna Wintour Afternoon Tea Has Landed In London 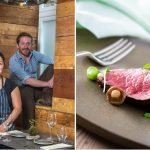