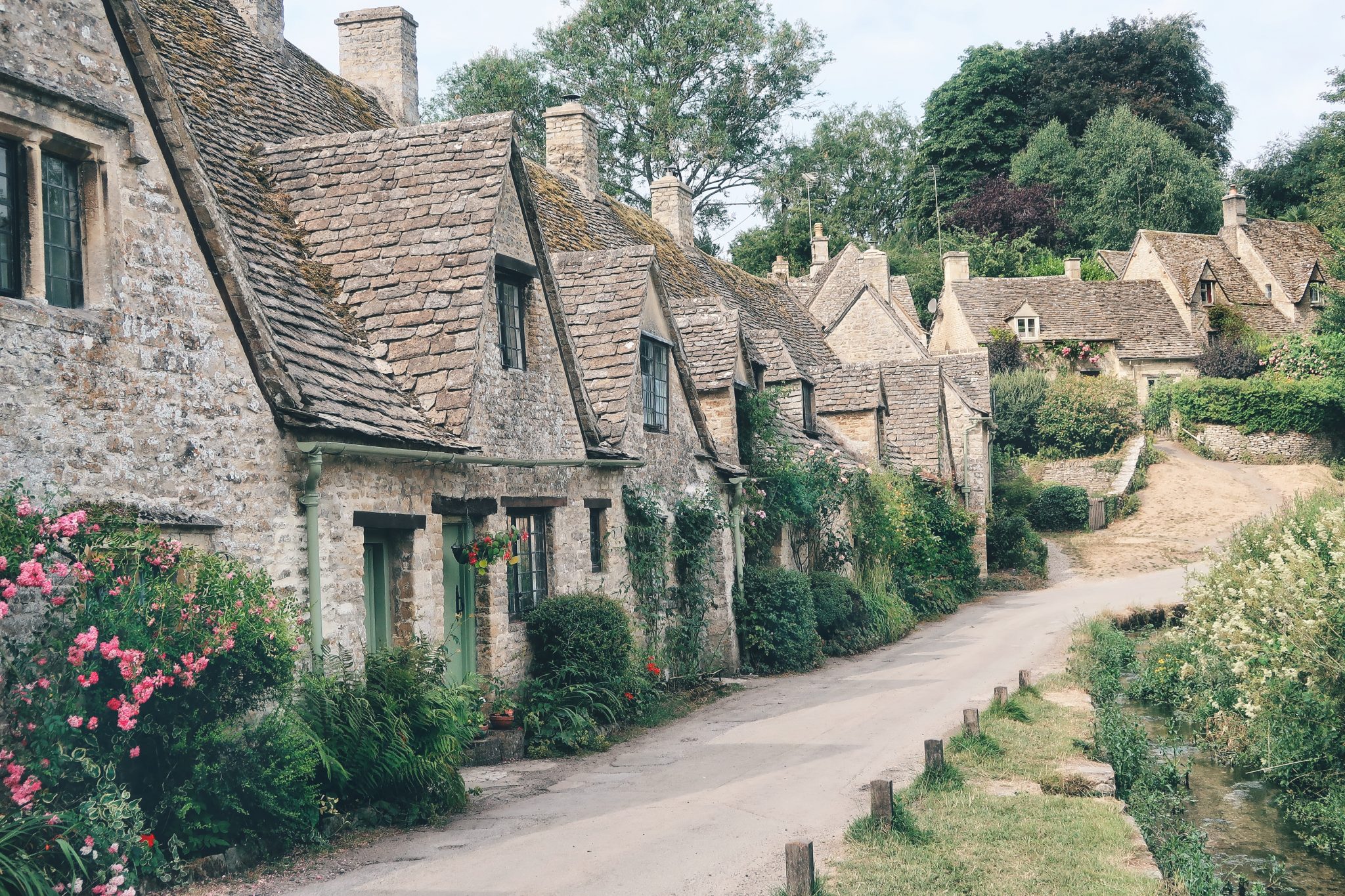 These Are The Prettiest Villages In The UK

The UK has some of the prettiest villages in the world, whether they are hidden deep in the countryside or colourfully dotted along the sea.

From a Cotswolds hamlet declared ‘the most beautiful village in England’ to a rural retreat which inspired Jane Austen, this is our pick of the prettiest villages in the UK.

The prettiest villages in the UK

This charming hamlet in the Cotswolds is so picturesque, Victorian poet William Morris famously declared it ‘the most beautiful village in England’.

Even if you haven’t visited, Arlington Row is one of the most photographed places in the UK – and also appears on the inside of all British passports.

This picture postcard village looks like it should be in Italy, but is in fact in Pembrokeshire, West Wales.

With its colourful houses, quaint harbour, and pubs and shops linked by a multitude of cobbled streets, it’s an idyllic escape by the sea.

Once one of the largest fishing ports in the North East, this pretty seaside village is now the ideal base for exploring Yorkshire’s clifftop paths.

A hidden hillside gem, it is full of character, from the winding cobbled streets to its charming 18th century cottages.

Is this ‘one of the most romantic sights in England?’ A lot of people think so.

The much-loved Gold Hill in the Dorset village of Shaftesbury has made numerous TV appearances, most notably in the 1973 Hovis advert, which was later voted Britain’s favourite commercial. To this day, it is still affectionately known as ‘Hovis Hill’.

Another famous scene which wouldn’t look out of place on a postcard is the pretty East Sussex village of Rye.

Famed for its medieval architecture, quaint pubs and cobbled lanes with names like Mermaid Street and Watchbell Lane, it’s a must-visit. Not forgetting the sand dunes of Camber Sands are just three miles away.

This charming British village is known as ‘the Venice of the Cotswolds’ because of the five arched bridges that cross the tranquil river which runs through it.

Regularly voted one of the prettiest villages in the UK, it’s delightful to visit at any time of year, but is particularly beautiful in spring.

The pastel-coloured seafront brightens up the rugged landscape of Portree, the capital of the Isle of Skye in the Inner Hebrides of Scotland.

While the village itself is only 200 years old, the island has a rich history which includes dinosaur fossils and the infamous tale of ‘Bonnie Prince Charlie’. Nature lovers can also spot whales, seals, otters and red deer if you’re lucky.

Burnham Market is billed as ‘Norfolk’s loveliest village’, and with its red brick houses and array of traditional shops, it’s a bit like stepping back in time.

As well as village life, a trip here can also include a visit to a stately home – Houghton Hall and Holkham Hall are close by – and of course time at one of Norfolk’s many beautiful beaches.

This sleepy Hampshire village has a name which means ‘beautiful place’, and it certainly lives up to it.

Full of quaint cottages – and even a palace – Beaulieu’s beauty inspired the likes of Jane Austen due to its proximity to the New Forest, where you can often spot grazing ponies.

This candy-coloured seaside town on the east coast of Country Antrim, Northern Ireland, is a Victorian railway village which is now a conservation area.

Fun fact: Whitehead is unique as there are no streets with the suffix ‘Street’ in their name, hence the nickname ‘The Town With No Streets’.

Often named one of the prettiest villages in England, Castle Combe is another Cotswolds beauty we had to include.

Quintessentially British, it sits in the Cotswolds Area of Outstanding Beauty, and it’s easy to see why. It’s also got film credits to its name after appearing in the 2007 film Stardust and Steven Spielberg’s Oscar-nominated War Horse.

This picturesque fishing village was once owed by the Queen of England, but is now looked after by a private partnership, helping preserve much of its original features.

Clinging to a 400ft cliff, to this day it has no vehicular traffic bar donkeys and sledges. While its famous cobbled street, known as ‘Up-a-long’ or ‘Down-a-long’ is built of stones hauled up from the beach.

Read next: The prettiest UK cities outside London

Read next: Places you won’t believe are in the UK 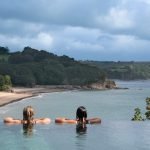 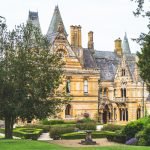 Magical Places To Visit In The UK At Christmas