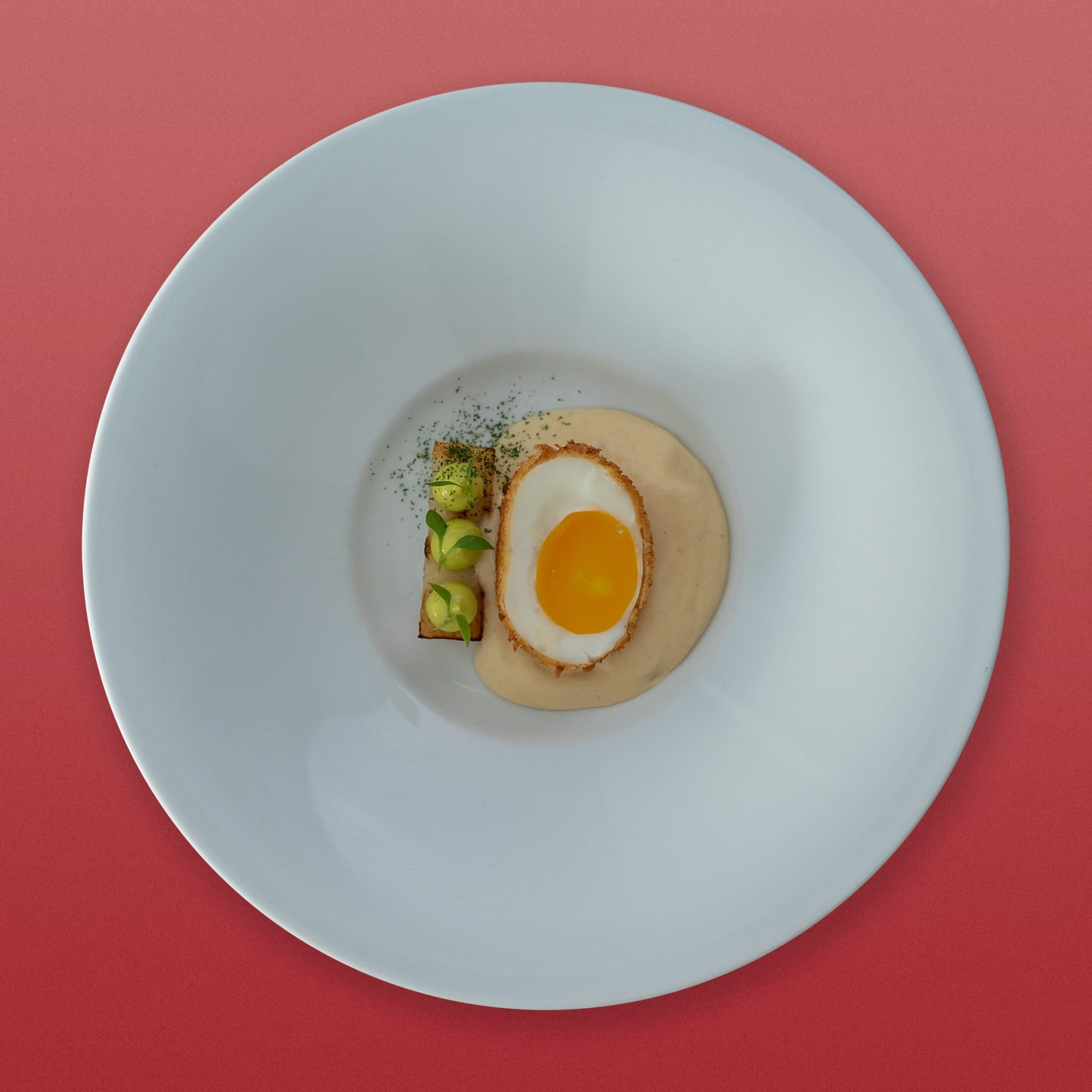 If you haven’t heard of Six by Nico yet, you need to. This six-course tasting menu, which changes every six weeks, is the brainchild of Scottish chef Nico Simeone.

Yes, the food is fancy and carefully put together, but Nico brings an element of fun to eating with his themed menus, which all have an original twist.

There are already restaurants in Glasgow, Edinburgh, Belfast, Manchester and Liverpool.

We visit the new London restaurant, which has just opened in Fitzrovia’s Charlotte Street, and has already become a welcome permanent fixture on the capital’s food scene.

Inside the decor is old school glamour. Dimmed lights, chequered floors and pictures of stars like Audrey Hepburn and Marilyn Monroe on the walls.

The menu when we dine is Childhood, which aims to ‘satisfy your palate but help you rediscover your inner child.’

One thing that immediately strikes us is how knowledgeable and attentive the staff are. Within a couple of minutes of being seated, our waitress comes over to explain the menu and take our drinks order.

As it’s a tasting menu – and a very affordable one at just £35 for six courses – there is no need for us to order food, but wine pairing is available for an extra £33 per person.

First up is Lasagne, a bite-sized mouthful of Pasta, Ox Cheek Ragu and Parmesan Foam, which was so delicious I wanted it to last a bit longer.

As each course is placed down in front of you, the excellent waiting staff take care to explain exactly what it is you are eating.

In between courses you are also issued with a new set of cutlery whether you need one or not, which is a nice touch.

Second course was Fish Fingers, but not as you know it.

Instead of the breadcrumbed fish most of us know from our childhoods, this was rather posh.

We were served Salmon Tartare sandwiched between a Pepper Dulse Cracker with Kohlrabi, Lime Gel and a Korean Rice Wine Dressing.

Next up was Eggy Soldiers, but as with all dishes on Nico’s menu, there’s a twist.

This course consisted of a Cacklebean Egg, from specially bred Arlington White chickens exclusive to Cackleberry Farm in the Cotswolds.

And instead of toast, the soldiers are made from Celeriac and garnished with Lovage and Brown Butter Foam.

Then the course I was most looking forward to – the Mac N Cheese.

This was Truffle Mac N Cheese with Cauliflower, Aged Cheddar and Gherkin Ketchup.

I wanted to love this, but it tasted a bit too healthy for me. I felt it could have had a bit more cheese.

My favourite course of the evening turned out to be Duck Duck Goose.

This was Duck Breast, Gnocchi, and Pumpkin and Black Garlic Emulsion, served up with a Duck Leg Bonbon. Properly delicious.

The final dish was, of course, dessert. This was Ring-A-Ring-A-Roses, like the nursery rhyme.

We were served Savarin Creme, Raspberries, Lychee and Rose, which was essentially like a panna cotta with meringue.

As pudding was served, the waitress poured water over a dry ice decoration on the table which made smoke plume out. Quite the spectacle.

The courses were small, but we left feeling full and like we’d definitely got our money’s worth. We can’t wait to come back to see what Nico does next.

Book a table at Six by Nico here

Photos courtesy of Six by Nico

read more: the london restaurant everyone is talking about
0 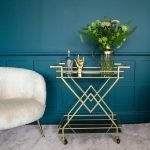 How To Create A Super Stylish Home Bar 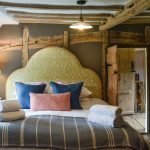