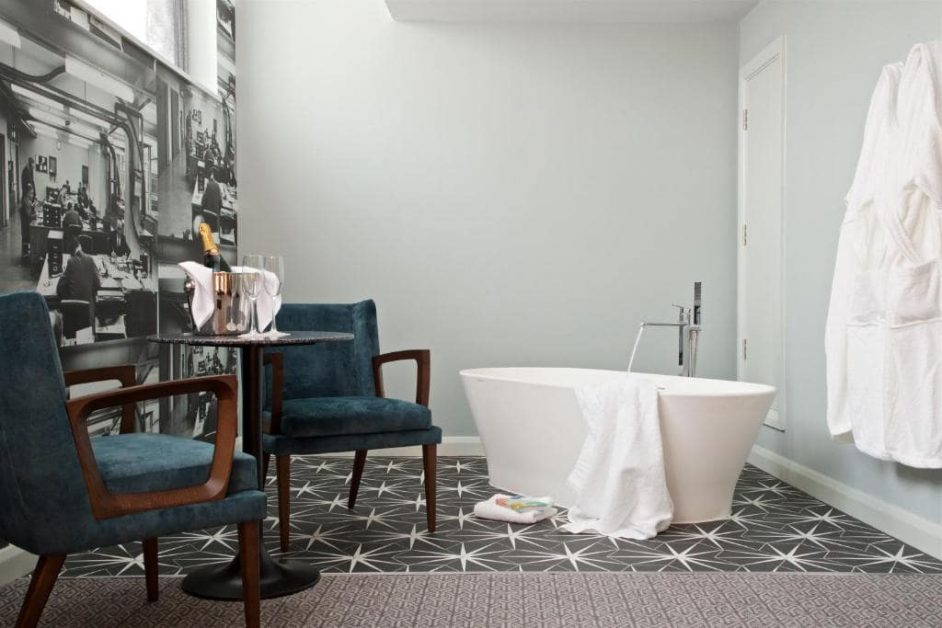 For over 50 years, the iconic Telegraph building was home to Coventry’s daily newspaper.

Operated by Bespoke Hotels, the largest independent hotel company in the UK, the Telegraph only opened its doors in May 2020 but has already been named one of the best new hotels in the UK.

We checked into this newspaper-themed hotel, which has an air of Mad Men about it, and is less than an hour from London by train.

From the moment you enter the Telegraph Hotel there are nods all around to the building’s newspaper past.

Walk through the original doors and the front reception is much like it was in the paper’s 1950s heyday when it was publishing four editions a day.

The Coventry Evening Telegraph sign is the first thing you see. While on the counter the vintage clocking in machine still works to this day.

But instead of offices and a printing press there are now 88 boutique hotel rooms, including a rooftop suite with a hot tub on the terrace.

Downstairs there is a bar and restaurant and on the fourth floor you’ll find Coventry’s only rooftop bar, Generators.

Throughout the hotel there is a Mid Century feel. Think green and brass detailing, wood panelling and 1950s style furniture.

The lobby still has the original green and off-white chequerboard flooring and green marble walls.

Sink into one of the comfy armchairs as you grab a drink at the downstairs bar before heading for dinner in the adjacent restaurant.

Don’t forget to check out the Dame Barbara Cartland mural in the ladies’ loo.

All the rooms at the Telegraph Hotel are stylish and surprisingly spacious, even the so-called Snug Rooms which start from just £59 a night.

The king-size beds are big and comfy with crisp white sheets. The ensuite bathrooms come with huge showers, some in millennial pink. Every room has a desk and most have a chic Mid Century table and chairs if you want to order room service and pop a bottle of fizz.

Those wanting the luxury of a freestanding bath should book the Junior Suite, which has a feature bath in the room, as well as a separate bathroom with shower.

If you’re pushing the boat out, book the super king-size Lord Iliffe Suite which also comes with a freestanding bath, hot tub on the terrace, plus its own bar area. This special suite is named after Lord Iliffe, whose family owned the Coventry Telegraph for 96 years, and is styled on the room he used to have at the old newspaper offices.

There are also six accessible rooms at the hotel, bigger family rooms and Duplex Rooms with mezzanine beds.

We particularly liked the spotlight on the bathroom mirror, White Company toiletries and the Telegraph newspaper left in the rooms which includes information about the hotel.

Breakfast is included in the price of all rooms and is served in the impressive Telegraph Hotel all-day restaurant, Forme & Chase, which has a huge skylight and chandeliers at its centrepiece.

Start the day with freshly baked pastries, cereal, fruit and yoghurt or cooked breakfasts such as Eggs California and The Full English. There are also light bites such as sandwiches and afternoon tea on offer from £19.50pp.

For dinner we sampled the Fish & Chips (£15.95), which was the largest piece of fish we’ve ever been served. They certainly don’t scrimp on portions here. Other menu highlights that caught our eye include the Prawn & Avocado Cocktail with Bloody Mary Mayo (£8.50), Cider Braised Pork Belly (£16.95), Plant Based Burger in a pretzel bun (£14.50 ) and the Pina Colada Basked Alaska with Coconut Ice Cream (£7.50).

The Telegraph Hotel also have their own twist on a Cosmopolitan cocktail – a Covmopolitan – which went down a treat.

Don’t forget to grab a rooftop drink at Generators, which has covered gazebos, blankets and heaters for a year-round experience.

Make time to check out the Press Room downstairs, a collection of artefacts found in the building as it was being transformed into the Telegraph Hotel. There are old newspaper cuttings, printing equipment and pigeon holes used by editors, among other things.

Upstairs there is a Winter Garden, a private, glazed indoor terrace which can only be accessed from the 11 bedrooms which surround it.

There are also two private meeting rooms which can be used for meetings or private dinners for up to 12 people.

With friendly staff that go out of their way for guests, chic rooms bigger than most hotels we’ve stayed in and that rooftop terrace, the Telegraph is our top hotel choice in Coventry.

Rooms start from £59 a night

Read next: This is the best new hotel in the Midlands

Read next: A stay at Retreat East Suffolk 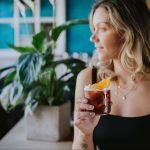 What Is Mindful Drinking And Should We All Be Doing It? 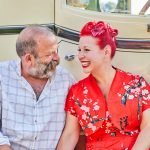