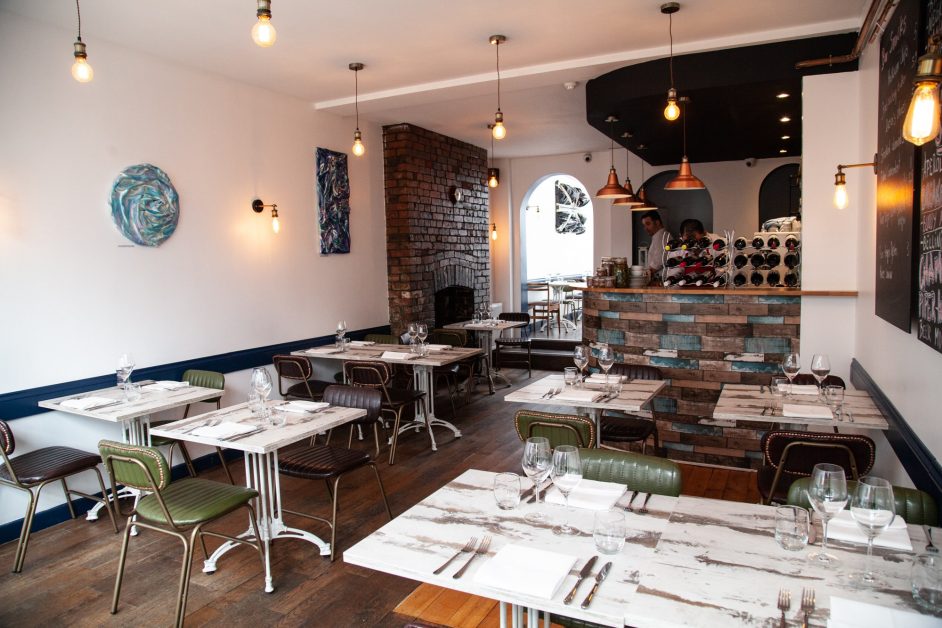 The Clock N8: The Crouch End Restaurant Giving Back

The hospitality industry has just had one of its toughest years yet, but one north London restaurant is giving back to the local community which helped keep it afloat during the pandemic.

The Clock N8 in Crouch End has created a special ‘Crouchender’ cocktail made from bourbon, rosemary syrup and lemon juice.

For each one sold, £5 will be donated to nearby Hornsey Food Bank which helps 400 people each week.

Here’s what happened when we visited the community focused restaurant in Crouch End village.

If you don’t live in the area, Crouch End always seems like a bit of a trek to get to. But take a Tube or train to Archway, Finsbury Park or Hornsey and a short bus ride will get you there in minutes.

And if you’ve not been before, it’s one of the only places in London that has a real village feel to it.

Crouch End itself is really pretty and you could easily spend a couple of hours mooching around the independent shops or popping into one of the local pubs such as the Maynard Arms, The Queens, or Small Beer for a pre-dinner drink.

After that head to The Clock N8 on The Broadway. Just look for the clock tower on The Broadway it is named after and you’ll spot it’s unassuming blue facade.

Once inside you’ll be pleasantly surprised. The restaurant is much bigger than it looks from the exterior and is quite beautiful.

There are wood floors, leather bound chairs and original features like the brick fireplace. Work from local artists adorns the walls and you can scan a QR code to find out more about them.

The dining tables are distressed wood and were lit with candles when we visited on a Thursday night making the cosiest atmosphere, particularly as we were sat in the window seat.

Start your visit with one of their famous ‘Crouchender’ cocktails, which comes garnished with edible flowers and a sprig of rosemary.

The menu is Mediterranean inspired and fairly varied. The man behind it is Executive Chef Faruk Shalaku, who has previously worked at The Montcalm five-star hotel in Liverpool Street and D&D restaurant The Avenue in St James’s Street, among others.

Faruk and best friendDijonis Xhindoli, who is restaurant manager and an expert on wine, set up the restaurant in 2019.

Their aim is to offer high quality food in an informal setting. It’s fine dining without the fuss.

To start we tried the delicious Roasted Hereford Beef Shin Ravioli (£9.90), which came served on bone marrow and sprinkled with black truffle shavings.

This was followed by the Slow Braised Feather Blade Beef Steak with blackened garlic mash (£18.50) and the Roast Rack of Welsh Lamb (£20.95) with fondant potatoes, charred courgettes and smoked Baba Ghanoush. Both were beautifully presented and perfectly cooked.

For sharers, there is a 28 day Aged Châteaubriand for two on the menu which comes with bone marrow, dauphinois potatoes and green peppercorn sauce (£59.50).

Other dishes which caught our eye included the Charcoal crab & Mascarpone Tortelloni (14.50) and the Roast Cornish Cod with crushed new potatoes & chorizo (£18.50).

There is also a Sunday lunch menu available, Steak nights on Tuesdays where you get steak and chips with a glass of wine for £10.95 and BYOB nights on Wednesdays.

Book a table at The Clock N8 Crouch End here

Read next: The Scenic Supper in the Cotswolds is not to be missed 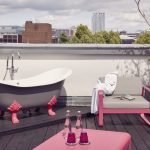 The Zetter, London: A Hotel Fit For A Rock Star 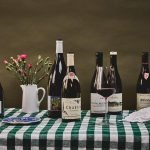 The Gyle: A Surreal Townhouse Stay In King’s Cross