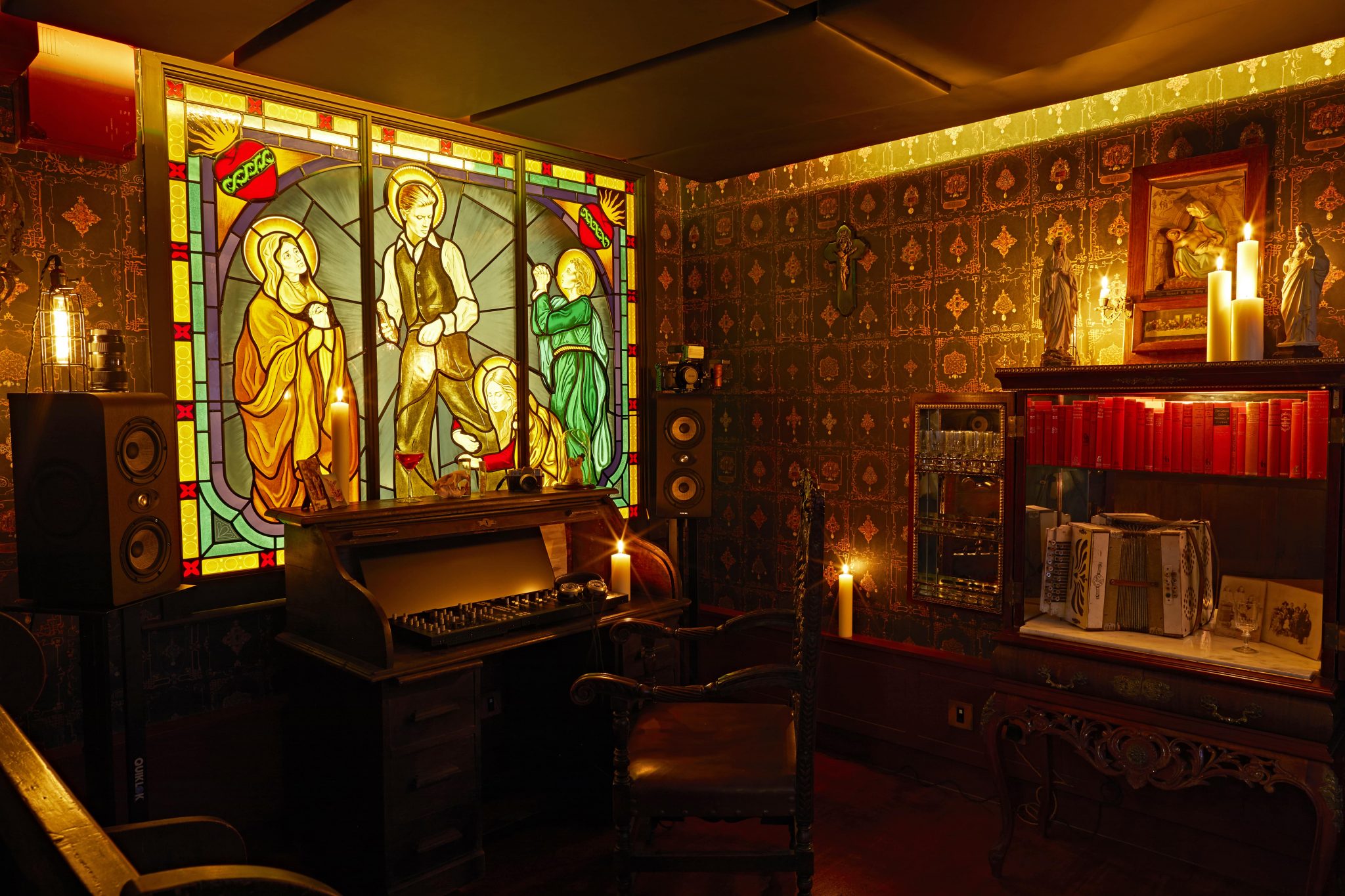 A David Bowie bar inspired by one of his darkest personas is opening in Soho this month.

The Thin White Duke is an all-day cafe, bar and recording studio in Great Windmill Street, which will open seven days a week from March 15.

It takes its name from the period in the mid-1970s when Bowie was addicted to cocaine and surviving on a diet of mainly peppers and milk, a time he would later call “the darkest days of my life”.

Despite having little memory of recording it, he still managed to produce one of his most seminal albums, Station to Station.

Not only is The Thin White Duke bar named after Bowie, they have a stained glass mural in his honour depicting him as Jesus in the Seminary room, one of the two recording studios downstairs.

While the Kyoto Room, with a piano, guitars and oriental inspired wallpaper and curiosities is a nod to Bowie’s obsession with Japan.

Both rooms are linked by a vocal booth, a fantasia with floor-to-ceiling designs from none other than Christian Lacroix.

The Thin White Duke bar will operate a members’ policy for musicians wishing to use the recording studios, which means regular guests won’t get to see the Bowie mural in all its glory.

Membership will also be capped at 60 people so there is enough space for everyone to use the facilities.

However, the general public will still be able to order small plates and drinks in the bar upstairs, which has an industrial aesthetic reminiscent of Seventies Berlin, when Bowie lived there.

Look out for the Irezumi tiger mural on the stairs painted by tattoo artist Claudia de Sabe, which leads down to the recording studios.

The bar is the brainchild of musician Giovanni Almonte and production designer Sasha Stamp.

They hope it will become a Soho hub for music-oriented creatives and contemporaries to collaborate, create and celebrate.

There will also be regular performances from members and artists alongside talks, readings, screenings and workshops.

Cocktails, which have Bowie-style lightning strike garnishes, are designed by Dav Eames.

Highlights include Just Visiting, a mix of Quince infused Tequlia, Blood Orange & Rosemary Syrup and Prosecco. We also like the sound of Lovers’ Eyes, which is Apple Brandy, Aperol, Lemon and Rhubarb and Ginger Syrup.

Daytime coffee comes courtesy of Girls Who Grind, an all-female roastery based in Wiltshire.

Co-founder Giovanni says: ‘We are so excited to be opening The Thin White Duke on Great Windmill Street. David Bowie was a lover of culture, made a home of the world, made a life that was far from oppressed or oppressive and we celebrate these values too. The Thin White Duke is a special, welcoming site in Soho, which we see as the epicentre of bohemian spirit and creativity in the UK music scene.’

Read more: A London hotel fit for a rock star 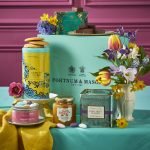