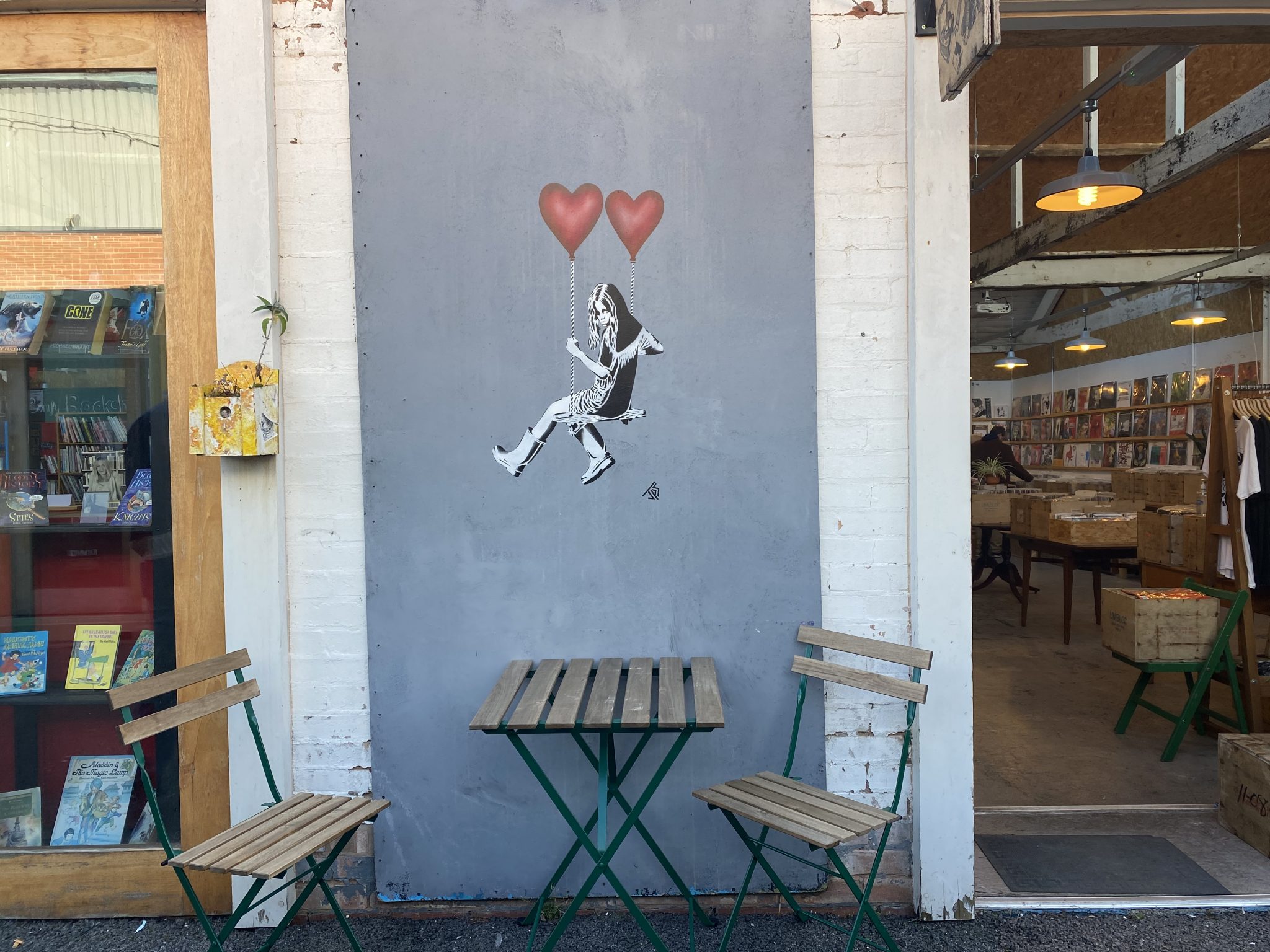 A Weekend In Cool Coventry: Where To Eat, Drink And Stay

Coventry is the current UK City of Culture and a host city of the Commonwealth Games 2022.

Aside from this and the lasting legacies they will leave, there are some very cool things happening in this West Midlands hotspot.

The UK’s first permanent immersive art gallery, The Reel Store, will open from April 2022 with a space-themed debut exhibition in collaboration with NASA.

And did you know Coventry is the birthplace of 2 Tone ska music? Bands like The Specials and The Selecter hail from Cov, as it is known to locals. We highly recommend a visit to the 2 Tone Village and Coventry Music Museum.

We fell in love with the independent shops, bars and restaurants at FarGo Village, which also hosts food and vintage markets at weekends.

But the thing that really stood out to us was how friendly the people of Cov are. We lost count of how many locals we spoke to on a night out. You’ll definitely make friends here.

Where to stay in Coventry

We were lucky enough to be one of the first to stay at the recently restored Priory Row, a collection of beautiful Tudor houses brought back to life by Historic Coventry Trust.

While they look traditional from the outside with their timber frames, inside they are anything but. We were surprised by how chic and modern the interiors are.

Expect original fireplaces and traditional stoves (don’t worry there is a modern oven), juxtaposed with on trend furnishings like big comfy sofas, freestanding baths and some bedrooms have four poster beds.

There are four self-catering cottages, ranging from romantic boltholes for couples to the biggest – Number 4 – which has three bedrooms and can sleep six.

They date back to 1415 making them some of the oldest surviving buildings in Coventry, so you’ll be experiencing a slice of history if you stay here.

The location of Priory Row is also pretty special. It overlooks the ruins of Coventry Cathedral, which was bombed to destruction in World War Two, and is perfectly located for exploring the city centre.

If it’s a city centre hotel stay you’re after, our favourite is the recently opened Telegraph Hotel.

Another building which is steeped in history, it was home to the Coventry Telegraph newspaper for over 50 years.

Following a multi-million pound makeover, it opened its doors as a hotel in 2021 and is unique for its Mid Century style and nods to its media past everywhere you look.

Budget-friendly rooms can be found at Ibis Coventry Centre and Doubletree by Hilton Coventry.

Boutique stays just outside the city centre include the grand Coombe Abbey Hotel and The Jacobean Hotel, which has rooms with freestanding baths.

Read our full review of the Telegraph Hotel Coventry here

Where to eat and drink in Coventry

While in a new city, it’s customary to try a local delicacy – and in Coventry that’s the Godcake. This traditional triangle shaped pastry is a bit like a mince pie but with puff pastry. We tried one at the Transport Museum cafe, Esquires Coffee.

For casual eats head to Metropolis by the cathedral, a new Art Deco style bar with an art space in the mezzanine up top. Think sharing boards, loaded fries and plenty of cocktails.

FarGo Village houses Coventry’s only street food market, Factory, which is home to traders including Stripclub Streetfood and Get Us Baked. You’ll find award-winning burgers, beats with your beers and vegan and veggie options.

For hand pulled noodles and dumplings head to Bib Noodle Bar. While Gourmet Food Kitchen serves up a regularly sold out tasting menu from chef Tony Davies, who has previously worked at The Dorchester in London. The intimate dining room only seats 12 and it’s BYOB. Food starts from £45pp. Look out for new dates in 2022.

For good Indian food head to Turmeric Gold, have an Instagram-worthy meal at Mexican restaurant Selminas. Order the homemade nachos and chicken skewers washed down with one of their many petal-decorated margaritas.

Round off the weekend with an epic Sunday Roast at The Artisan Bar and Grill in a beautiful Grade II listed building on Ryley Street.

When it comes to cocktails there is a Botanist in town. Other highlights include Dhillons microbrewery in one of Coventry’s ‘three spires’, vintage-inspired Cosy Club in Cathedral Lanes and Samoan Joe’s Tiki Bar. Don’t miss Generators at the Telegraph Hotel, the only rooftop bar in town.

And while we’re not going to pretend it’s Coventry’s classiest establishment, The Yard is a late night bar and club which guarantees a good time and also happens to be the city’s biggest LGBTQ+ venue. Trust us, it’s a lot of fun!

Things to do in Coventry

As Coventry is the 2021 City of Culture, there has been much investment in art around the city. Get a culture fix at the Herbert Art Gallery & Museum. While you’re there learn about the legend of Lady Godiva, who famously rode naked on a horse through the city’s streets in the 11th century.

There is also an art trail you can follow. Look out for the graffiti murals and shop windows which have been transformed as part of The Show Windows project.

The UK’s first permanent immersive digital art gallery, The Reel Store, will open in the Telegraph Hotel building in April 2022 and looks seriously cool. The first exhibition is Machine Memoirs: Space, a 360-degree cinematic experience by artist Refik Anadol in collaboration with NASA.

Must-dos include a visit to the Coventry Cathedral ruins, which regularly hosts events such as gigs, film and theatre.

FarGo Village is a cool collective of independent bars, restaurants and shops. They also host weekly events and markets.

Petrol heads can see two of the fastest cars on the planet, plus the largest collection of British vehicles past and present, at the Coventry Transport Museum.

And if you’re a fan of 2 Tone music – pioneers The Specials hail from Coventry – you have to head to The Coventry Music Museum. You can even sit in the car The Specials used in their famous Ghost Town video. This was a particular highlight for us.

See the visitcoventry.co.uk website for the latest events and goings on in the city.

How to get to Coventry

Coventry is a city in the West Midlands in the heart of England, making it one of the most easily accessible places in the whole of the UK.

From London you can be there in one hour from Euston station. If you live or are connecting in Birmingham, Coventry or Warwickshire it takes just 20 minutes by rail.

If you are travelling from abroad, the nearest airport is Birmingham.

Our weekend in Coventry was organised by Coventry BID who work with businesses to make the city centre a great place to live, work and play #CovBID

Read next: All the cool new openings in Margate

Read next: Spend a weekend in charming Warwick 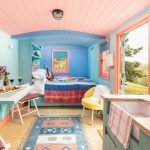 Dreamy Shepherd’s Huts With Hot Tubs In The UK

The Beaumont: A 1920s Inspired Stay In Mayfair

These Are The Prettiest Villages In The UK