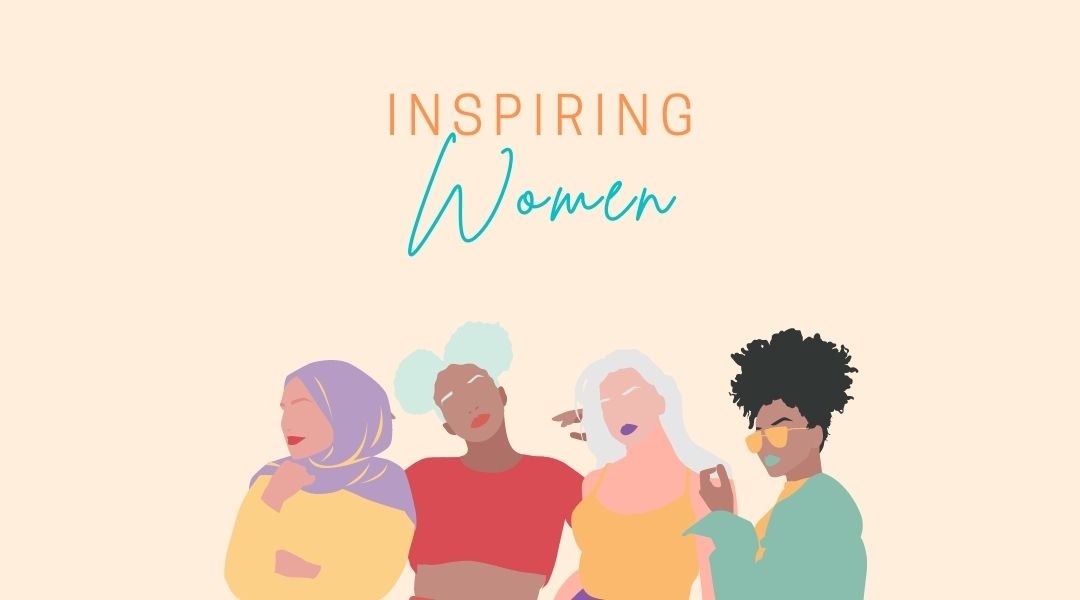 5 Women Who Have Inspired Us In The Past Year

To mark International Women’s Day, we are highlighting some of the most inspiring British women of the past 12 months.

From the Oxford scientist who developed the coronavirus vaccine, to the UK’s first female chef to win three Michelin stars, these are the women we most admire.

Also included is the Cambridge student putting an end to period poverty, the Brit inspiring the next generation of female entrepreneurs – and the youngest woman to row the Atlantic solo, who just happens to be from Yorkshire.

You might not have heard of Sarah Gilbert a year ago, but she’s now one of the most important scientists in the world.

Professor Gilbert and her award-winning team at Oxford University developed the British coronavirus vaccine, saving countless lives in the UK and around the globe.

Before this, Gilbert was involved in creating vaccines for Ebola and the MERS virus, a cousin of coronavirus. It was this invaluable experience which helped her team design a Covid-19 vaccine so quickly, something we are all incredibly thankful for.

The 2021 Women’s Day theme is #ChooseToChallenge, so we asked Gilbert about the biggest challenge she has personally overcome. She told The Boutique Handbook:

I was working as a full-time scientist with no job security when my triplets were very young – they’re now 22.

I learned that just because something is difficult, it doesn’t mean it can’t be done. And if we dig deep, we can find it in ourselves to do difficult things when it counts.”

Stefanie Sword-Williams is on a mission to help women climb the career ladder by shouting about their achievements, rather than waiting to be noticed. And it’s seriously inspiring.

In just two years, the former advertising account director from Leeds has started the F*ck Being Humble self-promotion movement, and been named as one to watch in the 2020 Forbes 30 Under 30 list.

Her first book, F*ck being Humble: Why Self-Promotion isn’t a Dirty Word, is out now.

With life-changing tips on realising your self-worth, networking your way to the top, and being unapologetically proud of your achievements, if you’re not already following Sword-Williams, you should be.

On overcoming her own challenges, she tells us:

I’ve had to work hard to not let labels limit my potential.

Whether that be my age, gender, views or experience, I’ve learned how to grow a thick skin and let my self-belief drive me.”

Amika George may only be 21, but she’s already persuaded the UK government to provide free sanitary products in all secondary schools and colleges through her Free Periods campaign.

In January, it was announced that ‘tampon tax’ had been abolished in the UK, following years of fighting from campaigners like Amika.

Now the Cambridge University student has published her debut book, Make It Happen, to inspire others to campaign for a better world.

Despite all her incredible achievements, George says:

The biggest challenge I’ve overcome is working through all the doubts I have about myself.

I’m often plagued by insecurities – I think we all are – and I hear that voice telling me I’m going to mess up. I think as women we suffer this a lot more than men.

Now when my confidence is riddled with self-doubt, I try and push through it and tell myself that even if I mess up, the only person likely to give a damn is me.”

Clare Smyth made history this year when she became the first female British chef to ever be awarded three Michelin stars.

It took Smyth, a Gordon Ramsay protege, just three years to achieve the milestone for her Notting Hill restaurant, Core by Clare Smyth.

Not to mention finding the time to be the official wedding caterer at Prince Harry and Meghan Markle’s 2018 wedding.

It’s been my dream to achieve this level, but I never imagined it would happen.

Core opened three years ago, and it was my passion since I was 16 years old. It’s what I’ve worked for my whole life.

Going back 10 or 15 years, I would often be the only woman in the kitchen. Now the environment is so much nicer to work in. I’m hoping in the next 10 years there’ll be plenty of women at the top level.”

Jasmine Harrison – Youngest woman to row solo across the Atlantic

Just a few days ago on February 20, Jasmine Harrison sailed into the Guinness World Record books for becoming the youngest woman to row solo across the Atlantic ocean.

The 21-year-old’s feat is even more amazing, considering the first time she even picked up an oar was in 2019.

It took Harrison, who rows for team Rudderly Mad, 70 days, three hours and 48 minutes to row 3,000 miles – and she nearly hit a ship and capsized twice during her journey.

Speaking of her incredible achievement, Harrison, from North Yorkshire, had these wise words:

‘I’m the youngest solo female to ever row an ocean, and I want to inspire more young people, particularly girls, to just give something a go.

The more it scares you, the more achievement you can gain.

I believe all women can embrace who they are, define their future, and change the world if they want to.’

read more: ways to live a happier life in 5 minutes
0 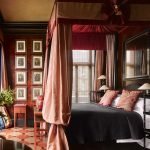 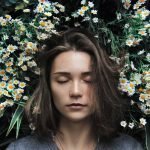 Got A Sleep Routine? Here’s Why You Need One